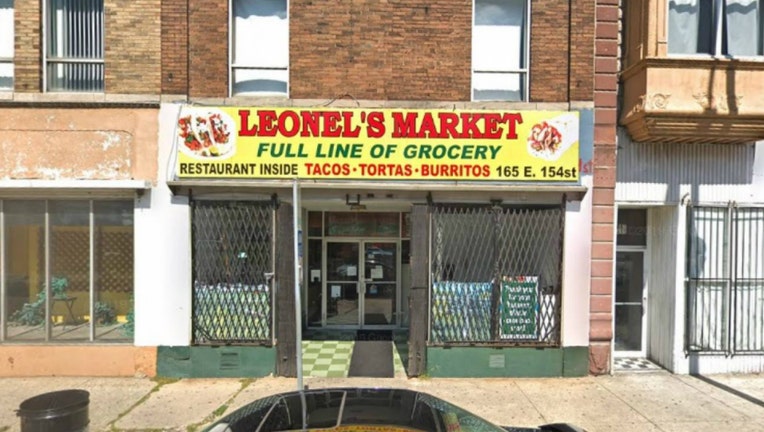 HARVEY - A man and woman were shot inside a Mexican restaurant in south suburban Harvey Thursday during a domestic dispute, a source tells FOX 32.

A suspect entered Leonel's Market -- located near 154th Street and Center Avenue -- and began arguing with a man and woman, the source said. The suspect then fired one shot which struck the male victim. The bullet then ricocheted and struck the woman.

The male is listed in critical condition at a hospital, while the female was stabilized.

The suspect is still at large as police investigate.

Story correction: Early reports suggested two people were shot and killed inside the restaurant with multiple wounded. This turned out not to be true.