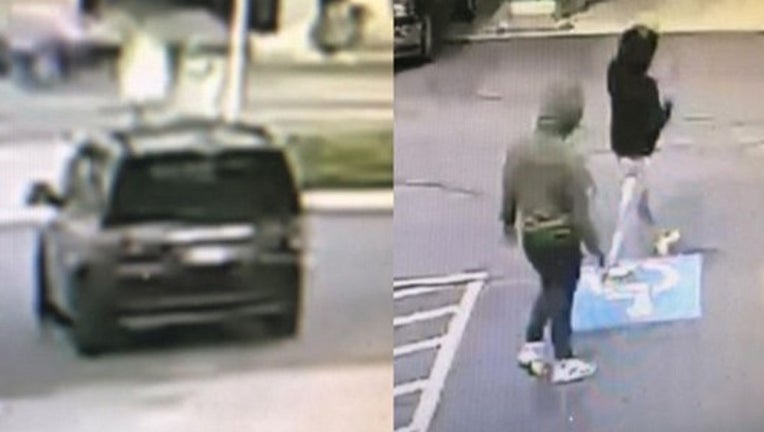 At about 1:15 p.m., officers responded to a report of an attempted carjacking at the BP Gas Station located at 4314 Main Street.

During the incident, police said two Black men exited a dark colored Dodge minivan and approached a customer who was filling up their vehicle with gas.

One of the suspects then pointed a handgun at the customer, who ran away from the vehicle.

The suspects were not able to start the vehicle and went back to the minivan, police said.

Two other people were inside the minivan at the time of the attempted carjacking.

The minivan fled the parking lot northbound on Main Street and was last seen entering eastbound I-88 at Highland Avenue, police said.

No injuries were reported during the incident.

If you have information about this incident, you are asked to contact the Downers Grove Police Department at (630) 434-5600.