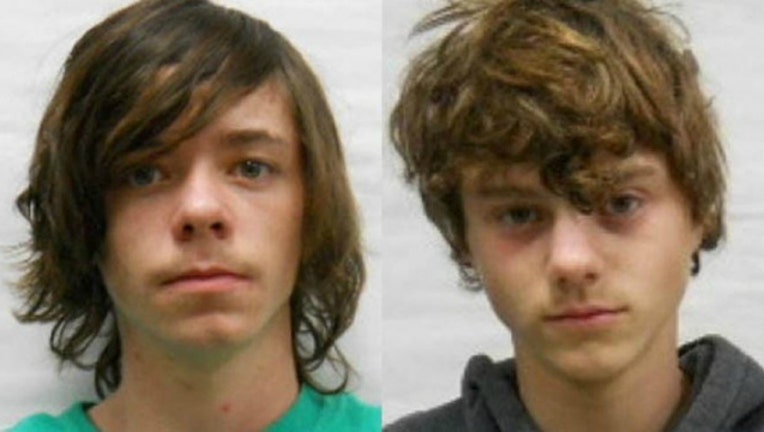 FOX NEWS - An 87-year-old woman kidnapped by her great-grandson and his friend told them to "behave yourself in prison" as they were sentenced to years behind bars for the bizarre crime.

Hazel Abel was snatched from her home, bound and gagged, stuffed into the trunk of her car with her pet Chihuahua and driven 200 miles from Washington to Oregon before she untied herself and escaped when the perpetrators stopped at a Walmart, the Tri-City Herald reports.

The Kennewick, Wash., woman attended the sentencing in Benton County Superior Court Thursday and heard her great-grandson Dyllan Martin apologize to her as he was sentenced to 9 ½ years in prison for his role in the November 2015 kidnapping, the paper reported.

His cohort Billy Underwood also apologized as he was sentenced to 10 ½ years in prison, according to the Herald.

“I can’t begin to tell you boys how sorry I am for what you’ve all been through these past few months,” Abel said in a statement that was read to the judge, the paper reported. “It could have ended so much worse than it did if you’d carried out the plans you had for me.”