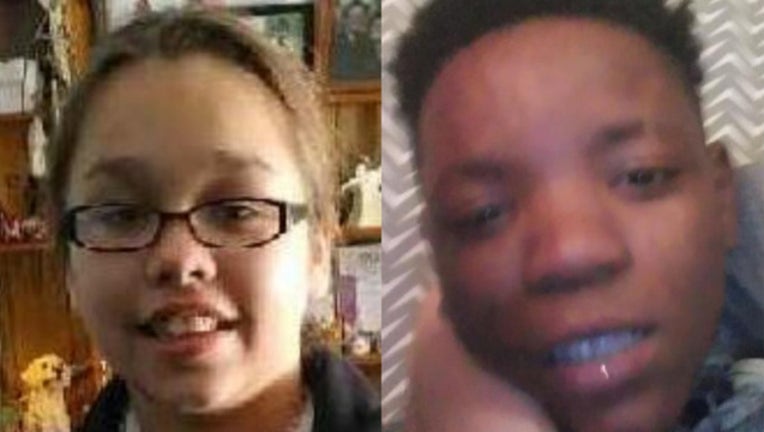 SUN-TIMES MEDIA WIRE - Two teens who were reported missing from their West Side homes have been located.

On Sunday night, police reported that Trevino and Cliford had been located, but provided no additional information.