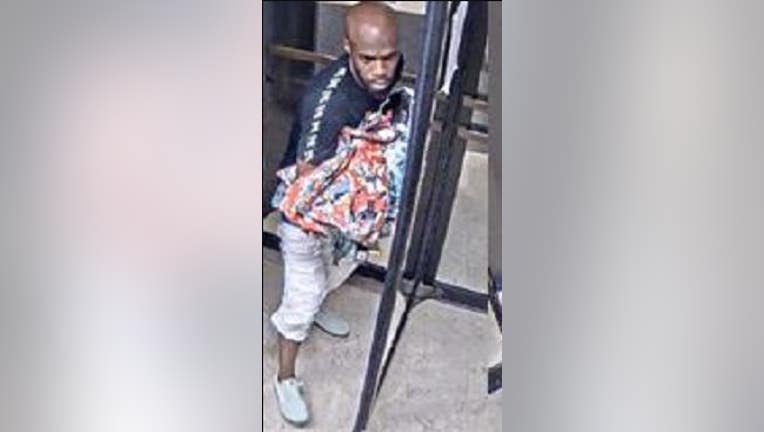 CHICAGO - Police on Thursday released video and photos of two men wanted for looting a Macy’s in August.

They are among hundreds of people suspected of looting downtown shops Aug. 10 throughout Chicago. Over the last month, police have released dozens of photos and videos of suspected looters.

Looting broke out early that morning, less than a day after police shot a man in Englewood on the South Side. 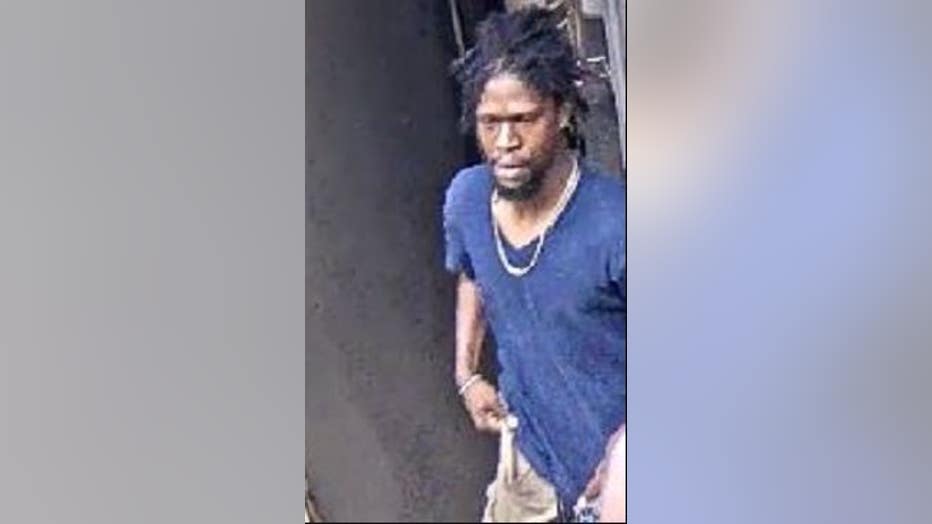 Over several hours, two people were shot, more than 100 people were arrested and 13 police officers were injured as crowds broke windows and looted stores along Michigan Avenue and on the Near North Side.

The first round of looting to hit Chicago stores this year happened in late May and early June.