CHICAGO - Two women were shot Wednesday in Lawndale on the West Side.

The women, both 39, were traveling in a vehicle about 12:40 a.m. when someone fired shots as they passed through the 1500 block of South Drake Avenue, Chicago police said.

Both women said they did not see the shooter or know where the shots came from, according to police. 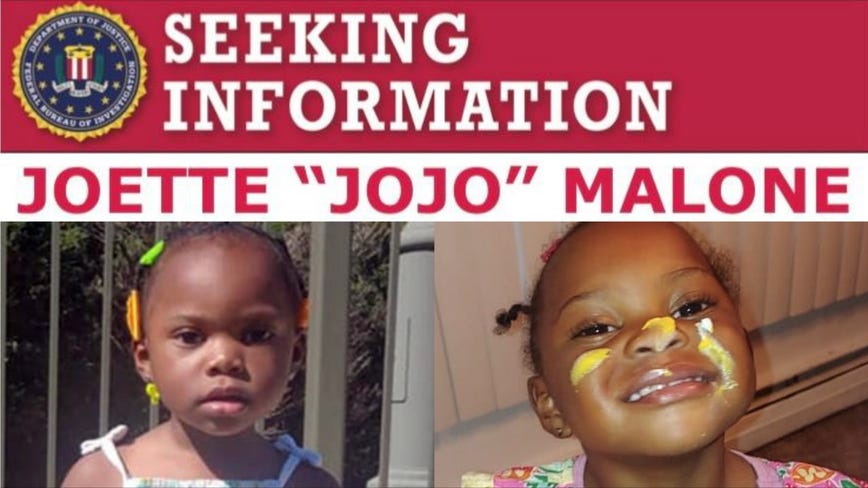