A 24-year-old man and a 23-year-old woman were in a vehicle in the 600 block of South Jefferson at 2:11 a.m. when another vehicle pulled alongside theirs and someone shot at them, according to Chicago Police. The shooter’s vehicle then drove off.

Police said the shooting stemmed from a “road rage incident.”

A red four-door car with its doors and trunk open was parked in the middle of South Jefferson, directly west of the Cook County Criminal Courthouse at 555 W. Harrison St.

Three witnesses – two females and one man – who were riding with the two victims in the car at the time of the shooting could be seen seen screaming, crying and hugging each other on the sidewalk next to the vehicle.

“She just got shot in front of me, and I got blood on my hand!” one of the female witnesses wailed as she spoke to someone on the phone.

Another witness, 20-year-old Nequan McCree from Rogers Park, said that when they were driving on Lower Wacker, a white Chevrolet Malibu pulled up alongside them and at least one person rolled down their window and started shooting at them.

The vehicle then chased them all the way to the intersection of Jefferson and Harrison, where “they just unloaded their guns”, McCree said. “They shot my brother in the stomach [and] shot my sister in the head.”

That’s when, he said, they got his brother and sister out of the car and called 911.

“There was nothing gang-related about this,” he said. “These are people that work nine to five jobs. These are tax paying people. They’re not gang-bangers…So I don’t know why they would be the target of a violent crime like this.” 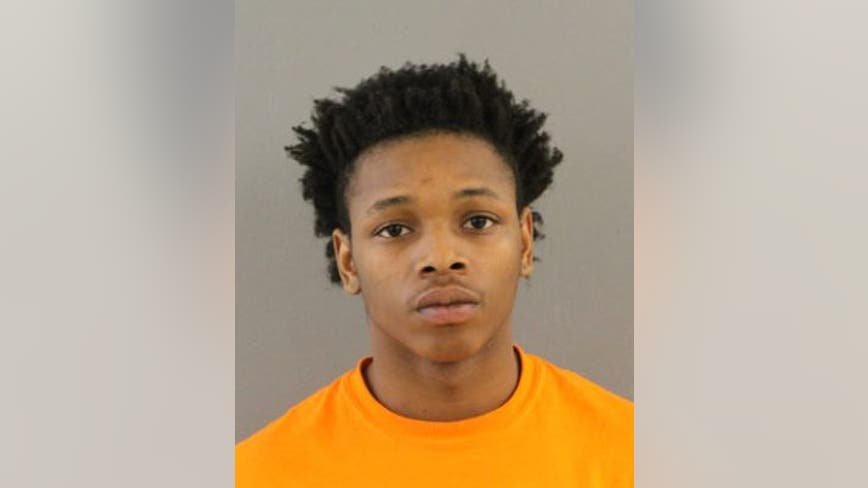