ROSEVILLE, Mich. (FOX2) - A mother and father are mourning the loss of their child who died after a babysitter crashed her car.

Gerald Redmond is comforted by his daughter, Jayla. Her parents are devastated, angry, and missing her 2-year-old brother.

It is alleged the 33-year-old babysitter was in a car accident overnight, with the kids in the car, with no car seats and that's not all.

Jeremiah was found unresponsive at his babysitter's home in Roseville Sunday morning.

"You put two toddlers and a seven-year-old in complete danger and after your accident, you did nothing as an adult to make sure these kids were going to be fine," Redmond said.

"I had to get a phone call letting me know my son is dead," said Jessica Johnson, his mother.

Johnson had dropped off Jayla and twins Josiah and Jeremiah at the babysitter's house Saturday evening. The next thing she knew, police were calling Sunday morning - Jeremiah was dead.

It is alleged the 33-year-old babysitter was in a car accident overnight, with the kids in the car, with no car seats and that's not all.

"My daughter said there wasn't enough seat belts, so somebody was out of a seatbelt back there, and she hit a tree," Redmond said.  "Instead of her calling 911, she called a tow truck." 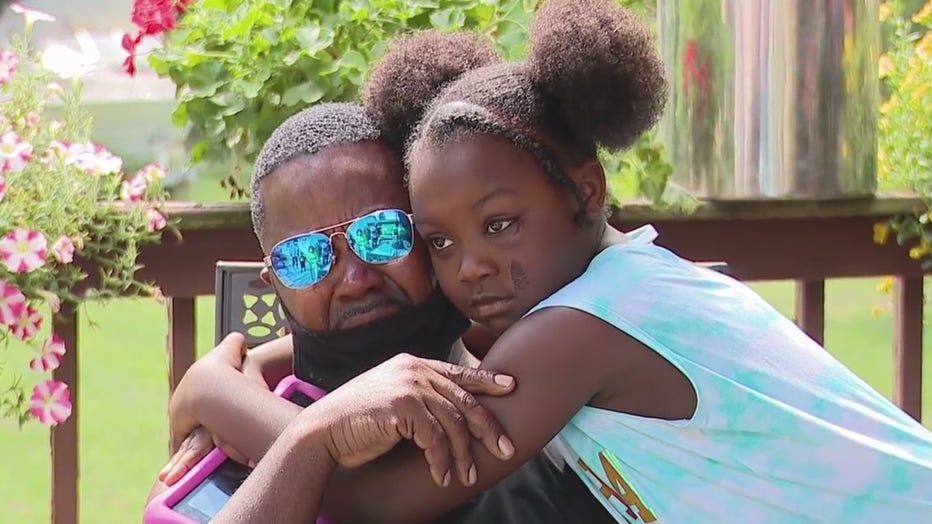 Redmond says the babysitter called someone to tow her car back to her home in Roseville. Jayla says Jeremiah was crying - and Jayla had a bruised and bloody face. You can still see her injuries.

"She got jarred around pretty bad," Redmond said. "She said the babysitter pulled a bag of frozen potatoes out and had her put that on her face and go to sleep."

Jayla used the frozen food as an icepack and the children went to bed. But in the morning Jeremiah didn't wake up.

"He should still be alive - he had a chance," Johnson said. "He was still alive after the accident took place."

Roseville police say they were called to the babysitter's home Sunday morning for an unresponsive child. They are working with another jurisdiction to determine exactly where the accident happened and waiting on autopsy results to determine how Jeremiah died.

But Redmond wants her charged with leaving the scene of an accident and child endangerment - right now.

"Nine-one-one should have been called, the tow truck driver when he arrived there,  he shouldn't have moved that vehicle," Redmond said. Then my son has to die because someone that night was hiding something."

It turns out this woman has a long list of traffic offenses including accidents, drugs and alcohol. Her license was just reinstated earlier this month..

Roseville police are in the early stages of their investigation and are asking anyone with information on this case to contact them right away. 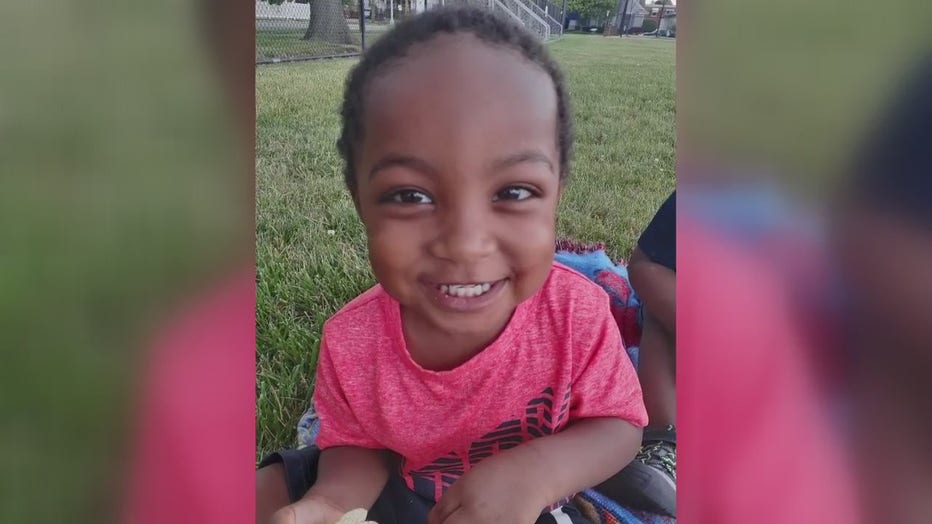