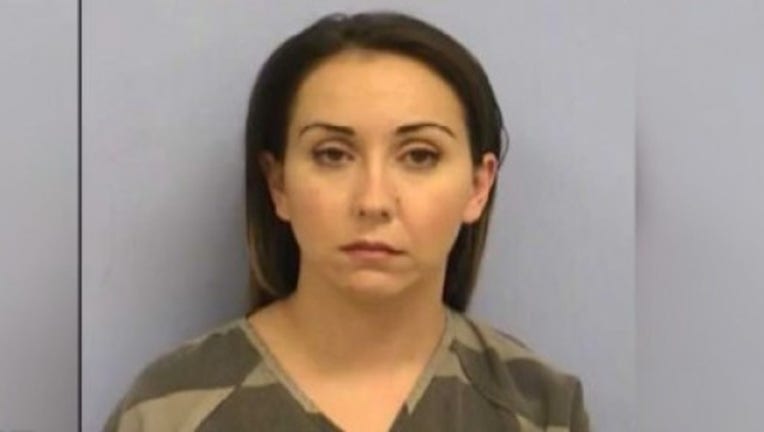 According to court documents, 34-year-old Krystal Lynn Sherman told authorities she was using drugs during the time she was breastfeeding.

“This is insanity, it's complete insanity what's going on and now I’m being told by CPS that they had doctors look at the levels of meth and heroin that were in my son's system - permanent damage,” said Zachary Sherman, the biological father of the 2-year-old.

Krystal Sherman was arrested for abandoning or endangering a child. Court documents revealed her 2-year-old tested positive for methamphetamine and 6-mam, a substance only found in heroin.

“It's appalling, it's horrific what she did,” said Zachary Sherman.

Zachary Sherman said he and Krystal had been divorced for a while. He noticed something was off after dropping off their other kid at Krystal Sherman’s home.

“I picked him up and he smelt like an ash tray and she was acting very erratic and extremely defensive and I thought, you know, those are signs of drug use,” said Zachary Sherman.

An arrest warrant for Krystal Sherman shows a test was done on the hair of the 2-year-old.

“I expected to find something but nowhere near as much as what I found and I didn't know what mam-6 was until the court date and they said what it was and I started crying in court,” said Zachary Sherman.

The warrant also revealed Krystal Sherman told authorities she used heroin during the time she was breastfeeding the 2-year-old.

While Child Protective Services couldn't comment on this case, they are urging people to contact them immediately if they feel a child is in danger.

Right now Krystal Sherman is out on bond, her lawyer tells us they will not make a comment on this case.