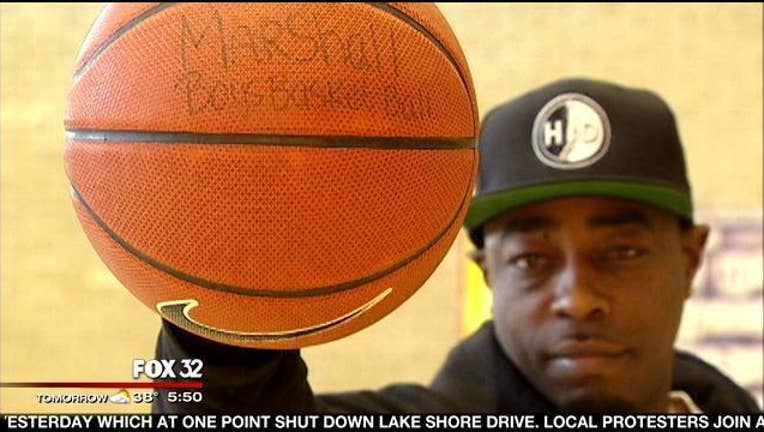 After it debuted in 1994, the documentary "Hoop Dreams" became an instant hit.

It's what many people call "the best sports film of all time." It's the story of two Chicago kids and their dreams of making it in the NBA. FOX 32's Good Day Chicago Anchor Jon Kelley caught up with one of the film's central characters for a look back on the film, 20 years later.

Click play above for more on this story from Jon Kelley.