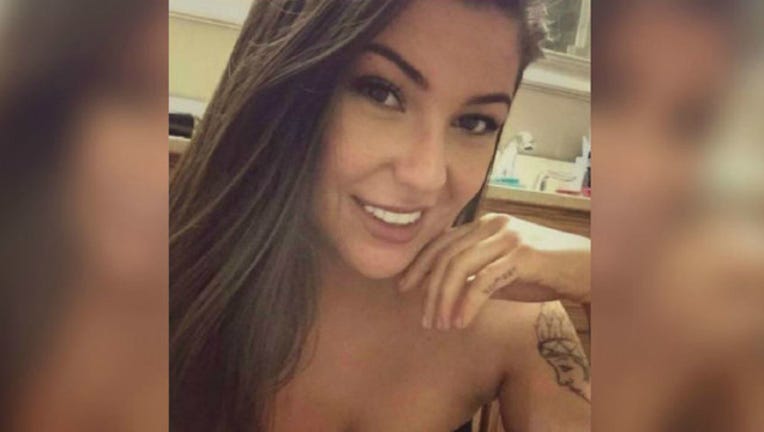 DOWNERS GROVE (Sun-Times Media Wire) - A 22-year-old woman last seen almost a month ago has been reported missing from the western suburbs.

Cheyann L. Klus was last seen Nov. 27 at her home in Downers Grove, according to the DuPage County sheriff’s office.

Klus was described as a 5-foot-5, 115-pound woman with brown hair and brown eyes, the sheriff’s office said.

Investigators found out she went to Chicago the night of Dec. 1 into Dec. 2, where she was in the 2100 block of North Kilbourn, the sheriff’s office said.

Anyone with information about her whereabouts was asked to call investigators at (630) 407-2400.