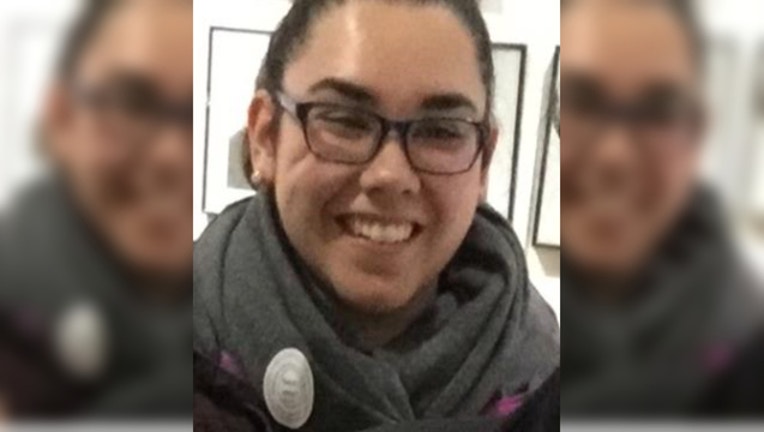 Raquel Cuevas was missing since 6 a.m. Sunday when she told family members she was going for a walk in the 500 block of North Howard Avenue and did not return, according to Elmhurst police.

Cuevas was safely located Sunday night by police in west suburban Stone Park, Elmhurst police said. She was taken to a hospital to be checked out and will be reunited with her family.