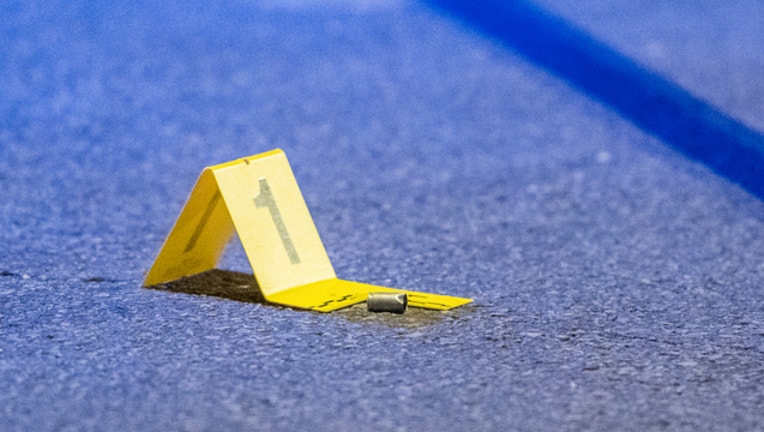 Five of the victims were wounded in a single shooting in Lawndale.

The most recent fatal shooting left a man dead and woman wounded in East Garfield Park on the West Side. They were standing in the 300 block of South Springfield Avenue about 10:25 p.m. when someone in a black-colored sedan approached and fired shots, Chicago police said.

Malcom Meridy, 25, was taken to Mt. Sinai Hospital, where he died, the Cook County medical examiner’s office said. Police said he was shot in his chest. The woman, 24, was grazed by a bullet on her head and was taken to the same hospital in good condition.

Hour earlier, two men were shot, one of them fatally, in Douglas Park on the West Side. The men, both 31, were shot about 7:36 p.m. in the 1200 block of South Farrar Drive, police said. Davaris Davis, shot in the abdomen and arm, died later at Mt. Sinai Hospital, authorities said. He lived in Bolingbrook. The other man was shot in the chest and back, and was taken to the same hospital in serious condition.

About 5:50 p.m., a man was killed in a shooting in Heart of Chicago on the Lower West Side. He was on the sidewalk in the 2000 block of West 18th Place when someone fired shots from a light-colored vehicle, police said. Jonathan Castillo, 32, was struck in the back and taken to Stroger Hospital, where he died, authorities said.

Monday’s shootings come after a weekend were seventy people were shot, ten fatally.