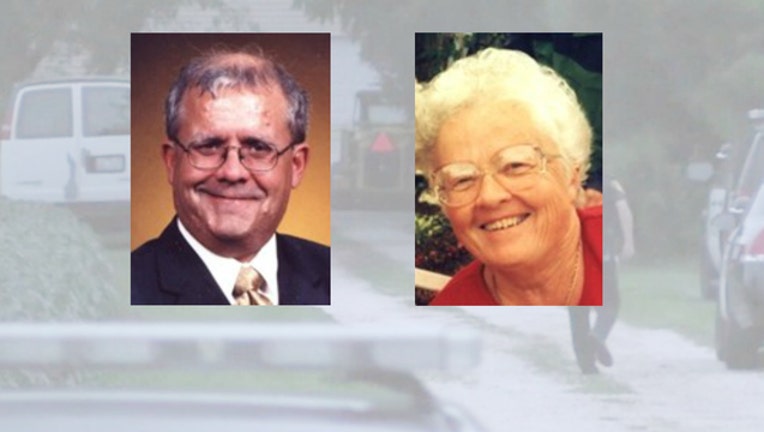 They are seeking information about the killings of 85-year-old Patricia Wilson and her son, 64-year-old Robert Wilson. They were found dead Aug. 15 in their home near the city of Sycamore. Autopsy results showed they were beaten with a blunt object.

The (DeKalb) Daily Chronicle reports there is a $25,000 reward for information leading to an arrest.

Authorities say they have ruled out the Wilsons' immediate family members. Investigators have asked the state crime lab to analyze more than 100 items.

They've viewed surveillance camera video from businesses located between Sycamore and Chicago where Patricia Wilson's stolen car was found. Some video shows the car, but no frames captured the face of the driver.