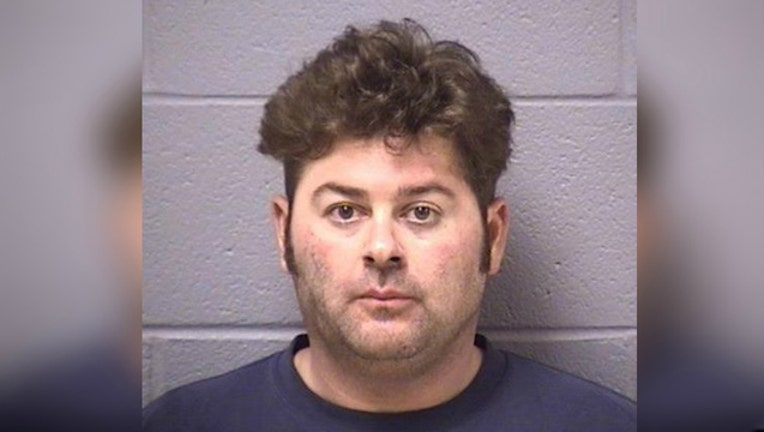 (SUN TIMES MEDIA WIRE) - A man charged with attacking a 36-year-old woman and setting a house on fire Sunday afternoon in southwest suburban Joliet has been ordered held on a $2 million bond.

Timothy S. Gregory, 36, faces charges of aggravated battery, aggravated arson and criminal damage to property, according to the Will County sheriff’s office.

Someone called 911 just after 2 p.m. to report a woman was outside a home in the 1000 block of Infantry Lane covered in blood and claiming that someone had tried to kill her outside a house that was on fire, said Joliet Police Chief Brian Benton.

Officers responded and found the house on fire and the 36-year-old woman receiving first aid from citizens at the scene, Benton said. The victim was taken to Saint Joseph Medical Center in Joliet for treatment, and the fire was extinguished.

Officers spotted Gregory standing nearby, Benton said. Based on statements from the victim and corroborating statements, he was taken into custody.

Gregory, of Shorewood, was ordered held at the Will County Jail on a $2 million bond, the sheriff’s office said.