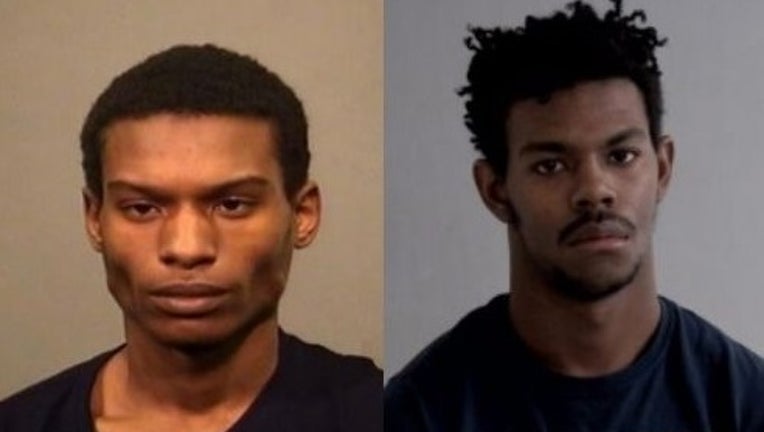 They confronted the driver as she returned to her vehicle about 6:50 p.m. in the the 1400 block of Mason Avenue, Joliet police said in a statement.

One of them demanded her belongings and her vehicle, police said. They allegedly jumped in her car and drove off.

Moments later, state police pulled over the car near Interstate 80 and Francis Road and arrested the teens, police said.