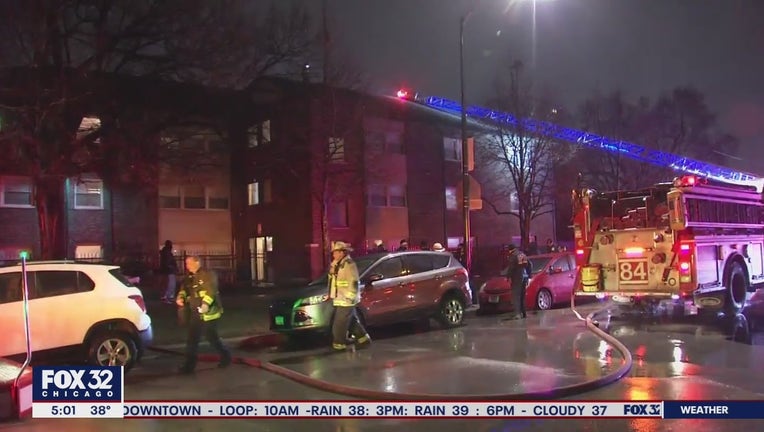 CHICAGO - A 10-year-old girl escaped from a third-floor window of a burning home late Wednesday in Washington Park by throwing out a mattress and jumping to safety.

Firefighters then entered the home by ladder late Wednesday in the 6100 block of South Wabash Avenue and rescued her younger brothers, ages 2 and 5, according to the Chicago Fire Department.

The Fire Department initially told reporters that the girl threw the mattress out of the window herself but corrected the narrative Thursday evening, saying that a neighbor actually laid it out.

The three children were treated for smoke inhalation at Comer Children’s Hospital, where they were upgraded from serious to good condition, Fire Department Spokesman Frank Velez said.

No adults were home at the time of the blaze, he said. 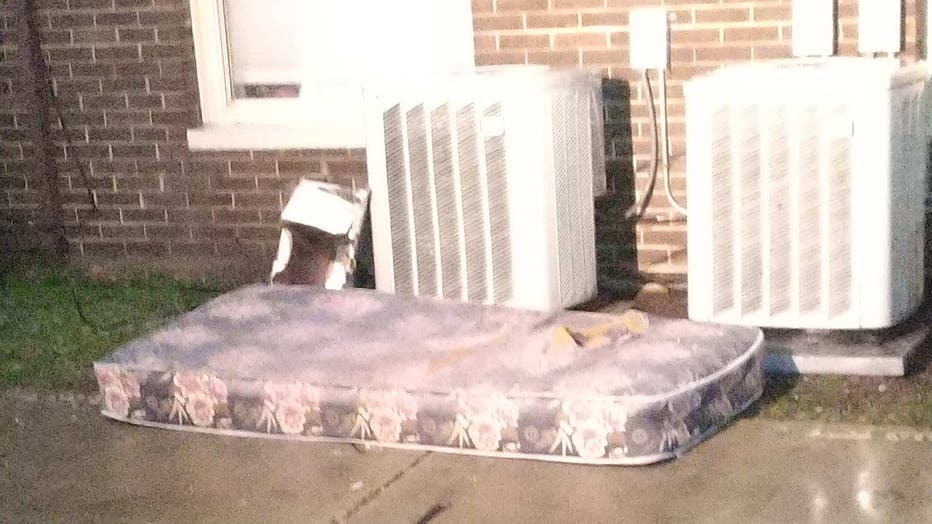 Three children were seriously hurt in March 17, 2021, a house fire in the 6100 block of South Wabash Avenue. | Chicago Fire Department

The mother of the children was located later in the morning, according to Chicago police spokeswoman Sally Bown. No charges were currently pending, she said.

The fire broke out shortly before midnight Wednesday in the rear kitchen of an apartment at a housing development, but the cause of the fire remained under investigation, Velez said. He said there were no indications it was intentional.

The blaze was contained to one unit, Velez said. The 12-unit apartment complex was partially evacuated, and residents took shelter in a warming bus, he said. There were no other injuries or displacements, Velez said.

About 20 fire department vehicles and nearly 40 firefighters worked to extinguish the fire, he said.

The department initially provided different ages for the children.

A spokesman for the Illinois Department of Children and Family Services did not immediately reply to a request for comment. 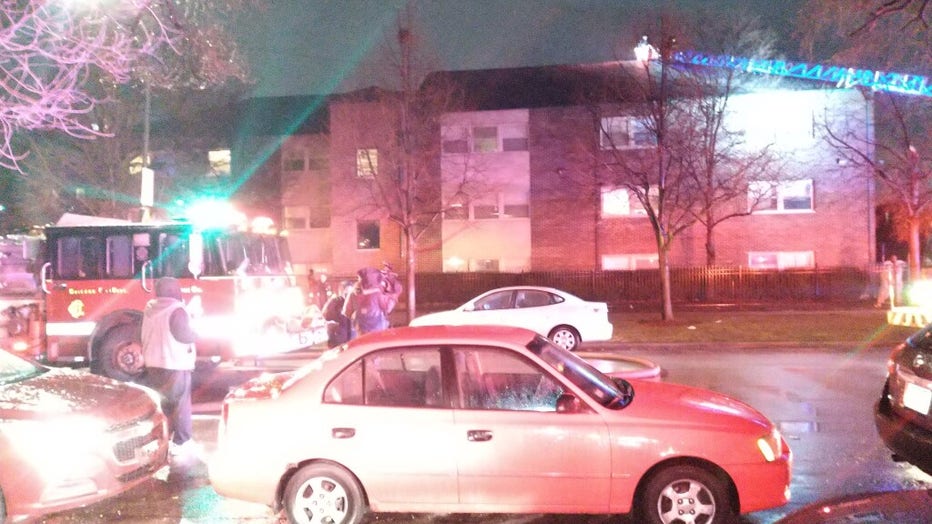 Three children were seriously hurt in March 17, 2021, a house fire in the 6100 block of South Wabash Avenue. | Chicago Fire Department