CHICAGO - Three men are in custody after shots were fired at police Wednesday during a traffic stop in South Shore on the South Side.

About 12:05 a.m., officers on patrol requested assistance in an attempt to make a traffic stop in the 6900 block of South Merrill Avenue, Chicago police said. An additional CPD squad car went to assist in the stop and while behind the vehicle, a black jeep, man from the jeep allegedly opened fire on the officers.

No officer was struck or injured, police said. The jeep then attempted to flee and crashed into a parked vehicle in the 2100 block of East 67th Street.

The passengers of the jeep, three adult males, attempted to run from the crash, but were all taken into custody, police said. Two weapons were found.

One man was taken to University of Chicago Medical Center after complaining of lightheadedness, police said. He is in good condition.

Charges are pending against the three men, police said. No shots were fired by officers. 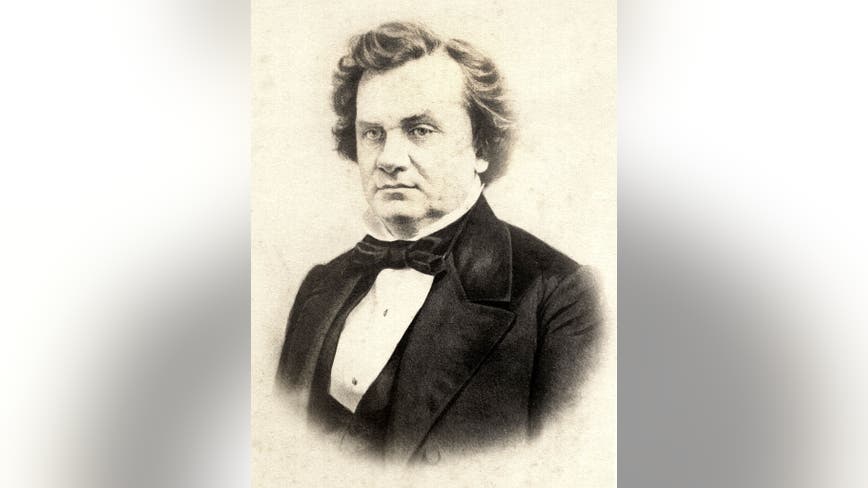