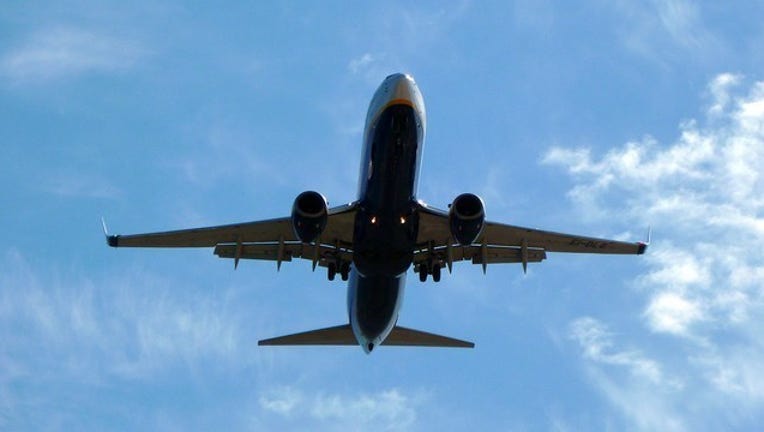 The Chicago-bound plane was evacuated at the gate after reports of smoke in the cabin. The flight was ready for departure when the incident occurred. Slides were deployed during the evacuation.

The aircraft is an MD-80 with 141 passengers on board and a crew of five people. The passengers will be reassigned to another O'Hare bound flight.