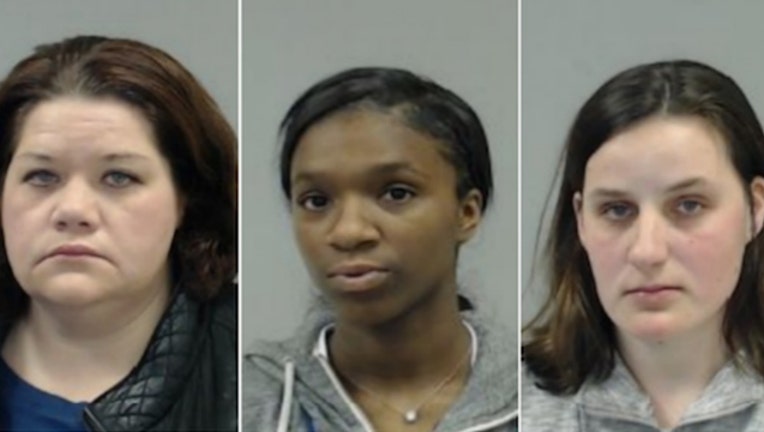 Three women are charged with endangering the life of children at a day care center in Downers Grove.

The women allegedly force-fed two infants while working at the Little People Learning Center at 2144 Curtiss Street in December and January, police said. Video of the alleged abuse was discovered during an investigation.

The women turned themselves in to police after arrest warrants were issued, police said.

Healy and Radke were both released April 5 after posting bonds of $5,000 and $3,000, respectively. Flemister was released the next day after posting $3,000 bond, police said.

The trio is scheduled to to appear in DuPage County court May 15.