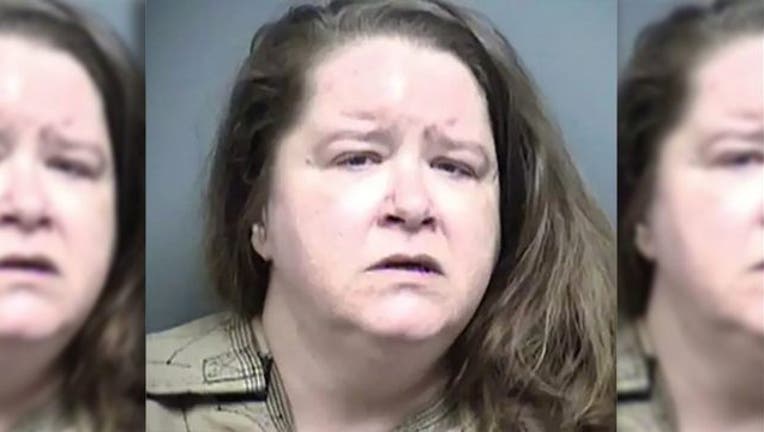 Windi C. Thomas pleaded guilty to killing her boyfriend last March by stabbing him, hitting him with a table leg and crushing him under the weight of her roughly 300 pounds. (Erie County Police Department)

FOX NEWS - A Pennsylvania woman pleaded guilty to killing her boyfriend last March by stabbing him, hitting him with a table leg and then crushing him under the weight of her roughly 300 pounds.

Windi C. Thomas, 44, of Erie, faces 18-to-36 years in prison after pleading guilty to third-degree murder Monday. Her sentencing is slated for Dec. 21.

Thomas admitted to killing Keeno Butler, 44, last March -- partially by lying on top of him. She weighs about 300 pounds while Butler weighed about 120 pounds. During the incident on March 18, Butler was cut with a knife before being hit in the head with a table leg.

Sandra Butler, the victim’s sister, said she was hoping for a longer prison sentence for Thomas.

“I feel like she should have 40 or more,” Butler said, according to the Erie Times-News. “She deserved life.”

Thomas will remain in the Erie County Prison to await sentencing.

Sandra Butler said her family is coping with her brother’s death including her mother who “calls for him every night.”