An aspiring model was gunned down just steps from her grandparent’s home two years ago and still no one is in custody for her murder.

On Thursday, her family went back to the block to pass out flyers and announce an increase in the reward for information leading to an arrest – now up to $30,000.

Alan Scott, father of 20-year-old Kaylyn Pryor, says he still feels numb and hopes her story will inspire others to stop the violence.

“I just want her name to mean something and maybe these kids will think twice,” said Scott.

Pryor had just left her grandparent’s home and was on the way to the bus stop when she was the victim of a deadly drive-by shooting. The shooter is still on the loose.

“She was laying there hurt like that that bad and I couldn't help her so I fight those thoughts and try my best not to think about it,” said Scott.

Family, community and police leaders gathered across the street from where the murder occurred near 74th and South May in Englewood. Faith leaders called on the community for answers.

“When we look at the lives that have been lost in this city, we are less of a city today because of the potential and the talent and the possibility we put in graves,” said Father Michael Pfleger of St. Sabina’s Catholic Church.

“You would think that they would speak up because they wouldn’t want it to happen to anybody else,” said Kaylyn’s older sister Chantal. 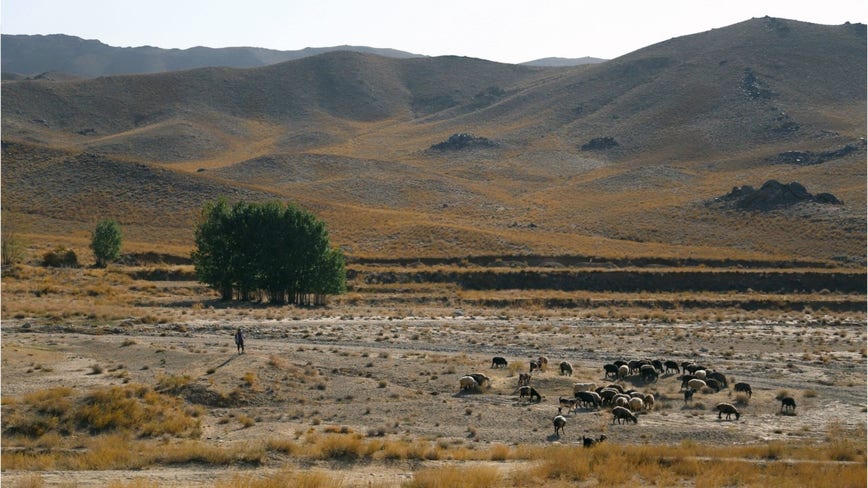 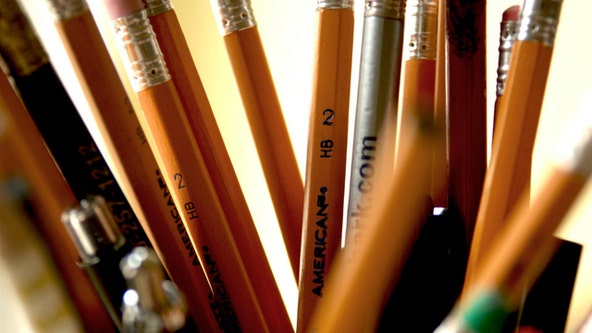 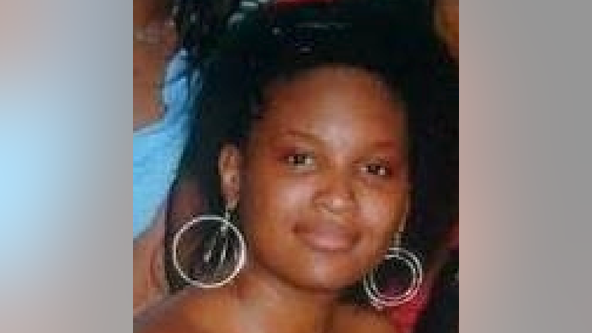