Mayor Lori Lightfoot is joined by CPD Supt. David Brown and FOP President Kevin Graham to announce the death of a third Chicago police officer to the coronavirus.

CHICAGO - Another officer of the Chicago Police Department has died of COVID-19, the department announced Friday.

Ronald Newman, 59, died early Friday, according to a department spokesman. His death is the third in the nearly 14,000-person department.

Newman was a decorated officer who joined the department a little more than 19 years ago. He was assigned to the 4th District on the city's South Side.

"It is with a heavy heart, I share with you that a third Department member passed away overnight from complications of the COVID-19 virus," Brown said in the email.

"It is absolutely essential that during this time you take care of yourselves, each other and your families," he said. "I promise we will get through these difficult times together."

“We are again heartbroken to share that another one of Chicago’s finest has passed away from complications of COVID-19,” Ahern said. “This is the third member of the Department to be overcome by the disease and our condolences are with his family & sympathies to his CPD family.”

Two other Chicago police officers have died due to complications of COVID-19.

Sgt. Cliff Martin, who served for 25-years in the department, began showing symptoms March 20 and went on sick leave two days later, according to interim Supt. Charlie Beck. He was hospitalized for two weeks at the University of Chicago Medical Center before dying on Friday, April 10. 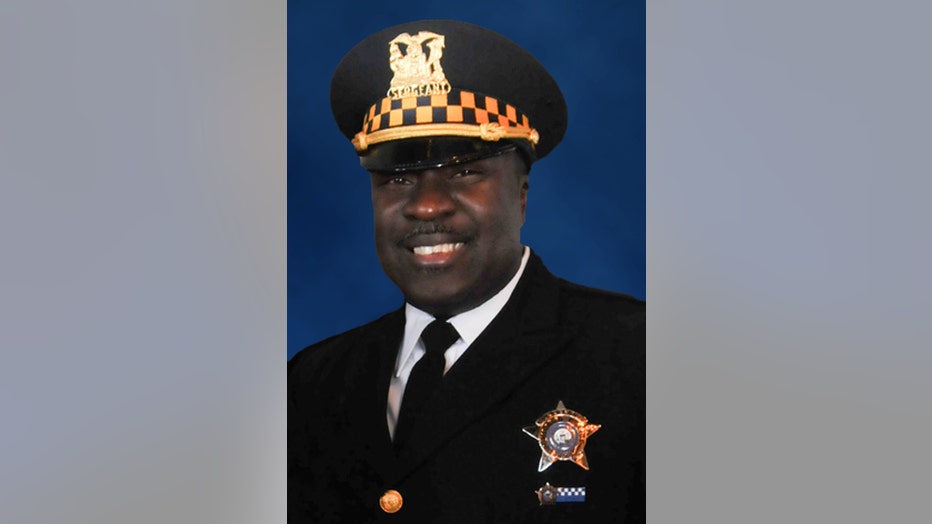 Martin is survived by his wife and three children, including a son and daughter who followed him into CPD careers.

On April 2, Marco DiFranco became the first member of CPD to die of the coronavirus.

A 21-year veteran of the Chicago Police Department, DiFranco was on the department since 1998 and assigned to the Narcotics Division based in the Homan Square facility. He leaves behind a wife and two children. 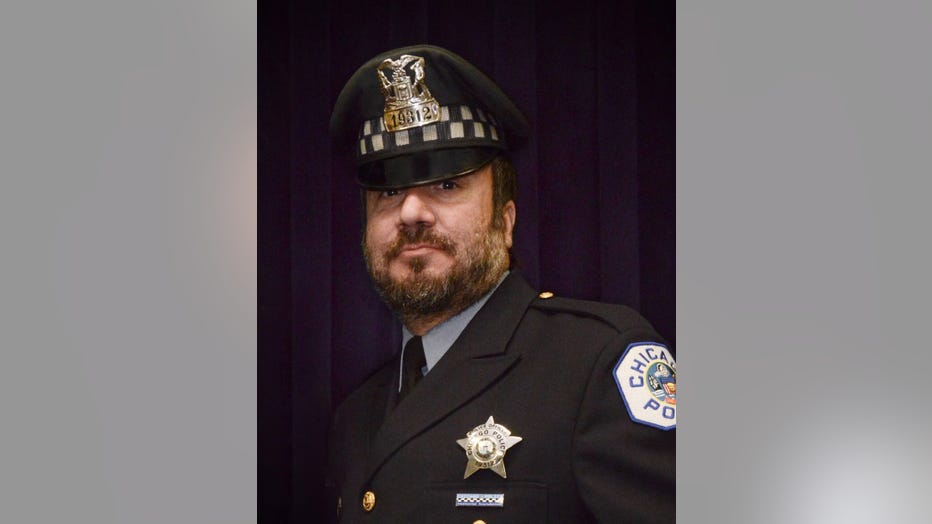 At least 325 members of the department have contracted the disease, according to the email.

Of the confirmed cases, 276 are officers and 12 are civilian employees, the email said.

A total of 72 officers have recovered after testing positive for COVID-19 and have returned to duty.

More details as they become available.