FOX 32 / SUN-TIMES - Four luxury cars that were stolen early Thursday from a Goose Island warehouse on the Near North Side were later found in the Noble Square neighborhood.

Multiple people broke into the warehouse at 12:15 a.m. in the 1300 block of North North Branch Street, according to Chicago Police. They then located the vehicle keys and stole four BMWs.

Police could be seen investigating at the Perillo warehouse on that block, where a large window was smashed open.

The cars were later found near Milwaukee and Augusta, police said. They were not damaged and no suspects were located.

Dave Sloan heads the Chicago Automobile Trade Association, which has been warning area dealers about a growing number of car lot thefts and break-ins like the one early Thursday morning.

It's the latest in more than a half dozen thefts of multiple luxury cars from dealers in Waukegan, Highland Park, Wilmette, Naperville, Evanston and dealers on Chicago’s North Side.

Chicago Police Spokesman Anthony Gugliemi told FOX 32 that "CPD is investigating the recent thefts of luxury vehicles and are looking to see if they are connected to similar thefts in the Chicagoland area....Police are urging all dealers to be vigilant and practice prevention tips like securing keys and locking vehicles to help prevent this activity."

No one is in custody as Area Central detectives continue to investigate. 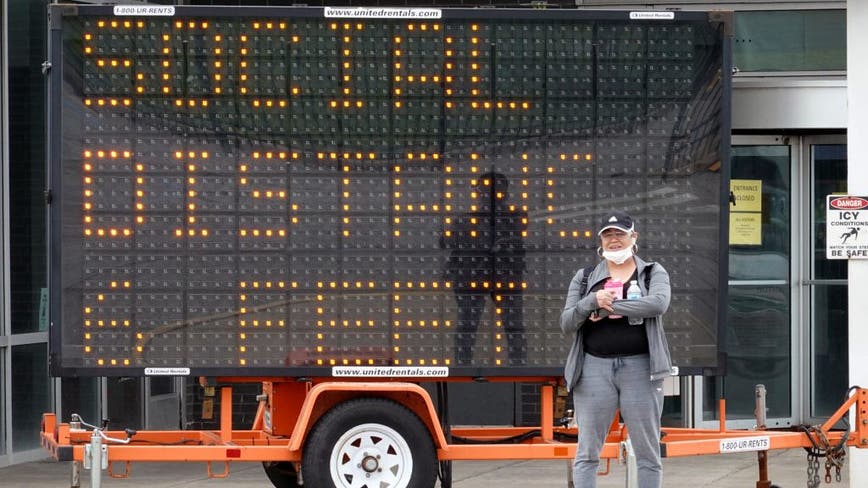