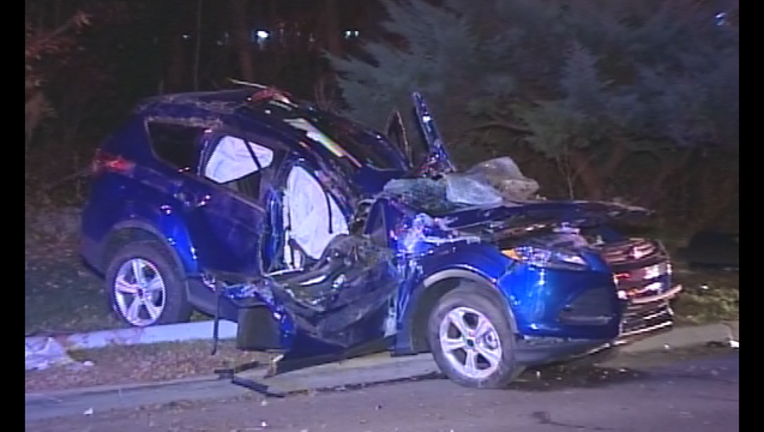 SUN-TIMES MEDIA WIRE - Four people were injured in a Kenwood neighborhood crash early Sunday on the South Side.

The crash happened about 3:45 a.m. near East 48th Street and South Cornell Avenue, according to Chicago Police.

Four people were listed in serious-to-critical condition after the crash, fire officials said. Two people were taken to Northwestern Memorial Hospital, and two people were being treated at Stroger Hospital.