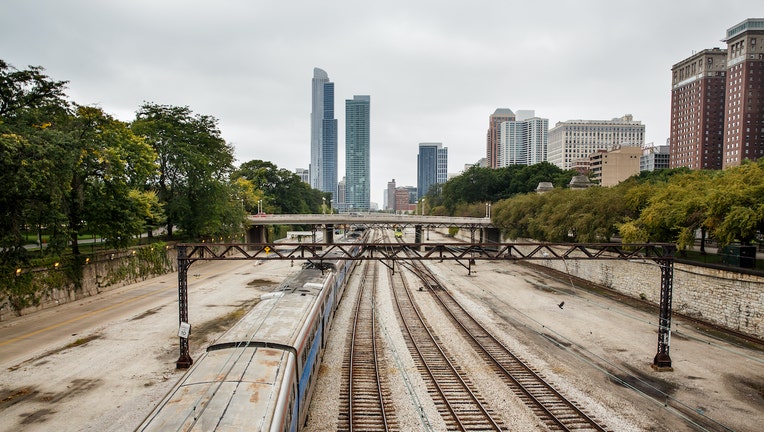 The westbound train experienced a “low-speed, minor derailment” about 7:50 a.m. while entering the South Shore Line depot at Millennium Station, according to a statement from the Northern Indiana Commuter Transportation District, which operates the line on Metra tracks.

Inbound and outbound trains were operating with minor delays due to the derailment, Metra said. Passengers should check Metra.com for delay information.