4 shot in drive-by on Chicago's West Side

Four men were wounded in a drive-by shooting Wednesday afternoon on Chicago’s West Side.

CHICAGO - Four men were wounded in a drive-by shooting Wednesday afternoon on Chicago’s West Side.

According to police, around 2 p.m. the victims were standing on the sidewalk in the 4400 block of West Gladys Avenue in the West Garfield Park neighborhood when a white sedan drove by and someone inside opened fire.

A 27-year-old sustained a gunshot wound to the lower left leg and was transported to Stroger Hospital in good condition, police said.

A 32-year-old was shot in the left buttocks and was taken to Mt. Sinai Hospital in good condition.

A 17-year-old suffered a gunshot wound to the right buttocks and was transported to Mt. Sinai in critical condition.

A fourth victim of unknown age was shot in the body and taken to an area hospital, police said. His condition is not known.

No offenders are in custody. Area Four Detectives are investigating. 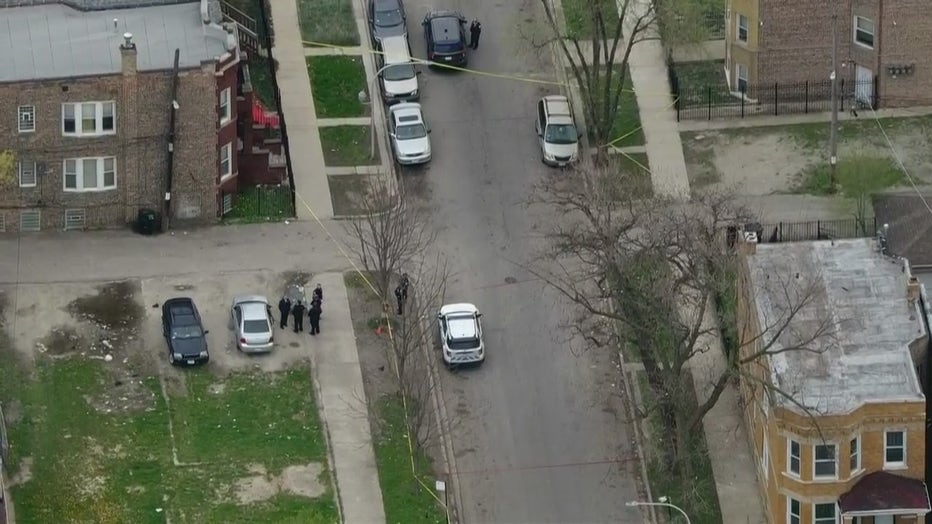