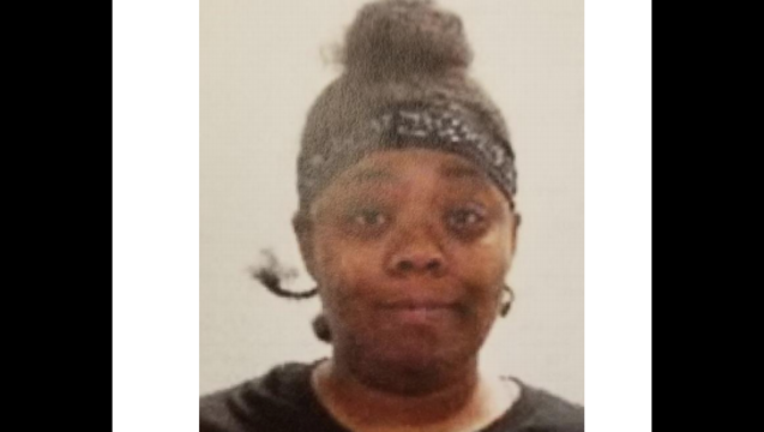 CHICAGO (Sun-Times Media Wire) - A 46-year-old woman has been reported missing after she was seen leaving the Jesse Brown VA Medical Center in the Illinois Medical District neighborhood.

About 9:30 a.m. on July 22, Charu Butler left the medical center at 820 S. Damen Ave., according to Chicago Police. She may been in need of medical treatment.

Butler was described as a black woman with a medium complexion, about 5-foot-5 and 220 pounds with brown eyes and black hair, police said.