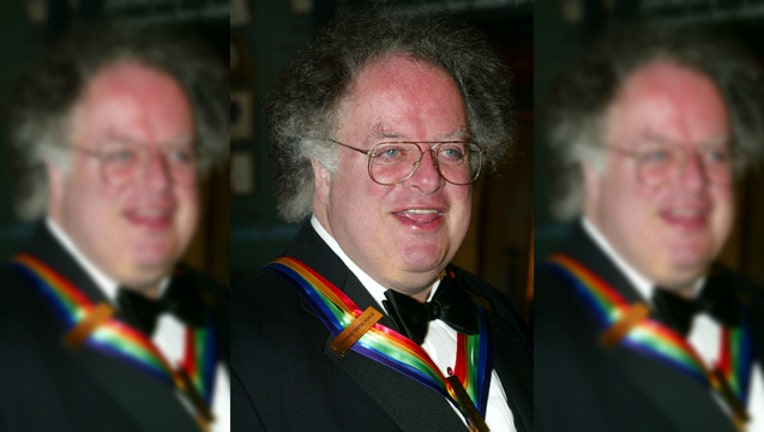 Violinist Albin Ifsich told The New York Times that the abuse happened in 1968 when he was a 20-year-old student at Michigan's Meadow Brook School of Music, where Levine was on the faculty.

Ifsich is the third former student at Meadow Brook to accuse Levine publicly of sexual misconduct. A fourth man has accused Levine of molesting him in Illinois when he was 16.

The opera suspended Levine on Sunday after the Times published accounts from three of the accusers.

Prosecutors in Lake County, Illinois, say they are reviewing the allegations.