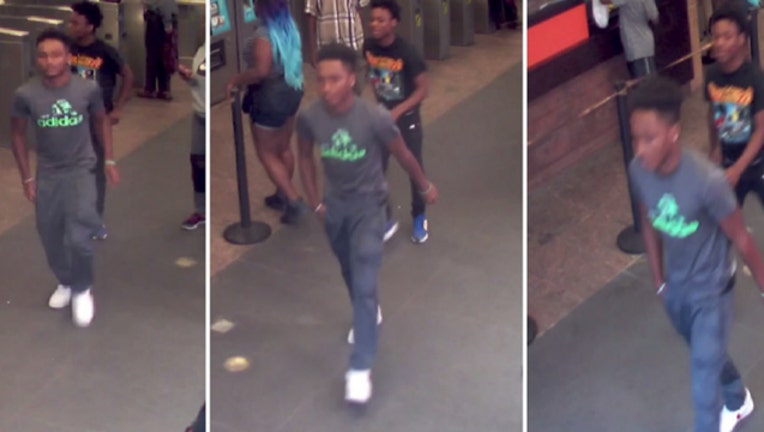 CHICAGO (Sun-Times Media Wire) - Five people have been beaten and robbed on CTA trains and platforms in the Loop since July 18.

In each incident, one to three men threatened and beat CTA passengers, hitting them in the face and body before taking property from their hands and pockets, Chicago police said.

The robberies happened in the afternoon and evening hours:

On Tuesday, police also released a photo of a person wanted in a July 24 cellphone theft on the platform of the Roosevelt CTA station.

He is described as between 17- to 21-years old, police said. He was wearing a gray shirt with “Adidas” on the front, dark gray sweatpants and white gym shoes. He has black hair cut short on the sides.

Anyone with information about these robberies is asked to call Area Central detectives at 312-747-8384.