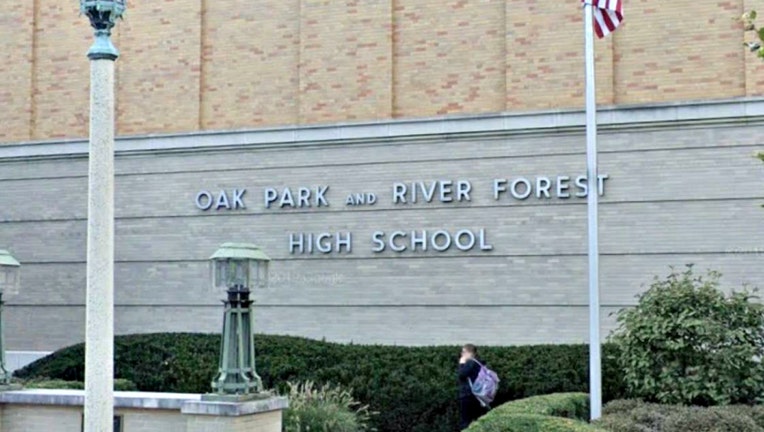 Families were notified of a fifth confirmed diagnosis of the disease, also known as pertussis, in a message sent by school officials Tuesday.

“Because we have had multiple cases of pertussis in recent weeks, our buildings and ground staff are diligently performing extra sweeps to clean and sanitize the building,” officials said.

Four students and one adult have come down with the disease, according to a spokeswoman for the high school. Families and staff were notified about the first case on Nov. 20.

Whooping cough is highly contagious and easily transmitted through coughing and sneezing, according to the Oak Park Department of Public Health. The symptoms are initially similar to a common cold, but coughing gradually becomes severe.

The best way to prevent contracting the disease is by getting vaccinated, but practicing good hygiene can also help, the department said.

The disease can last up to 10 weeks or more, causing violent coughing fits, the department said. It can be deadly for babies under six months old who are too young to be well protected by vaccines.