A 67-year-old man killed five of his neighbors and critically injured another in a shooting Saturday evening at an apartment complex in Dunning on the Northwest Side, according to police.

CHICAGO - A 67-year-old man killed five of his neighbors in a shooting Saturday evening at an apartment complex in Dunning on the Northwest Side, according to police.

About 5:30 p.m., the gunman, who also lives at the apartment complex in the 6700 block of West Irving Park Road, went into a neighbor’s apartment and fatally shot three men and a woman as they ate dinner, according to CPD First Deputy Supt. Anthony Riccio.

“For reasons we yet know don’t know, he opened fire on all four of those individuals, killing them all,” Riccio said.

The Cook County medical examiner’s office identified one of the victims as Tsvetanka Kostadinova. The identities of the other three have not been released.

The gunman then went to the the building’s third floor, where he confronted another resident and shot her, Riccio said. She was taken to a hospital in critical condition, police said.

All of the victims appeared to be in their 40s and knew the shooter, Riccio said. 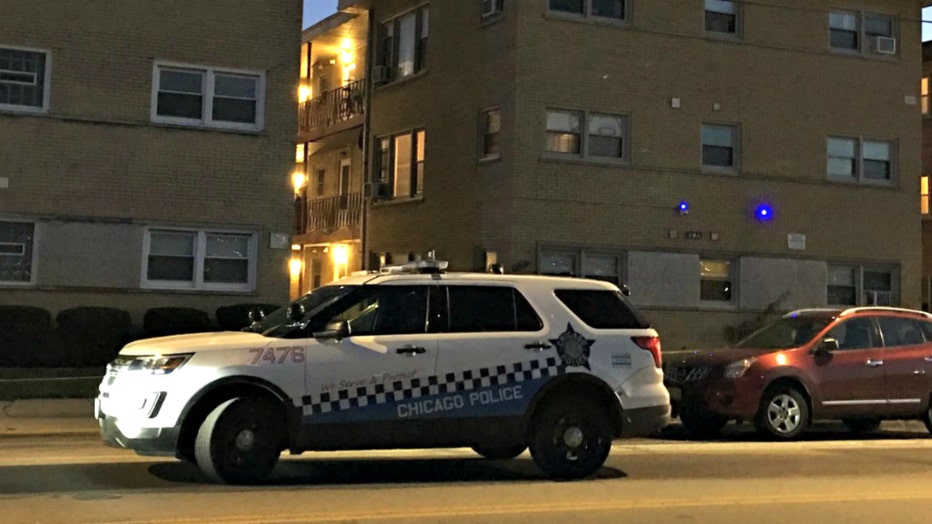 “It definitely wasn’t random. He lives in the building, he’s lived there for 15 years. He knows all the victims, but he’s not talking,” Riccio said.

Riccio said the shooter was a retired construction worker whose neighbors described him as having “anger management issues.” He had a history of complaints from other residents, including playing loud music and “exchanging dirty looks.”

“We don’t know what set him off tonight,” Riccio said. “Most of the occupants inside the building have had problems with him in the past, but certainly nothing of this magnitude.”

Riccio said there was no forced entry to the apartments. A handgun was used in the shooting and police are looking into how the man obtained it.

Police could be seen working at an apartment in the second floor of one of the buildings in the complex and had blocked off traffic in the area. 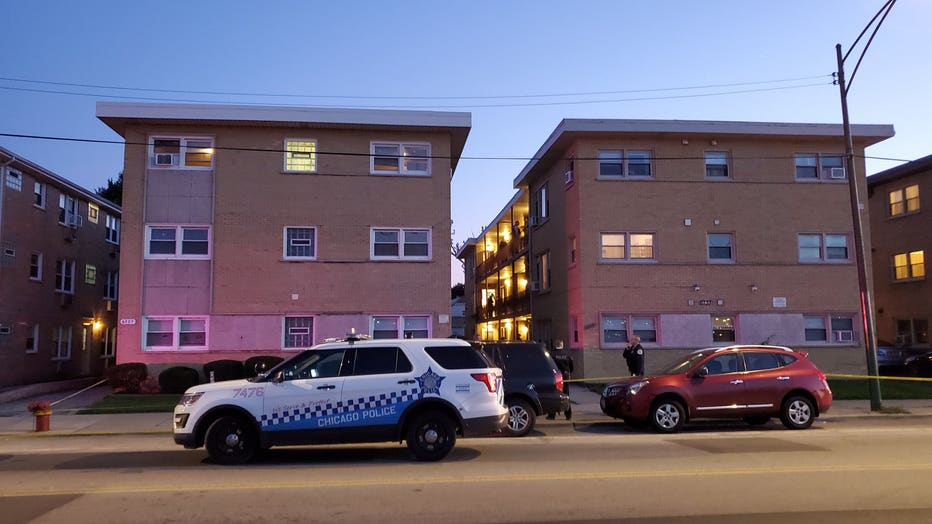