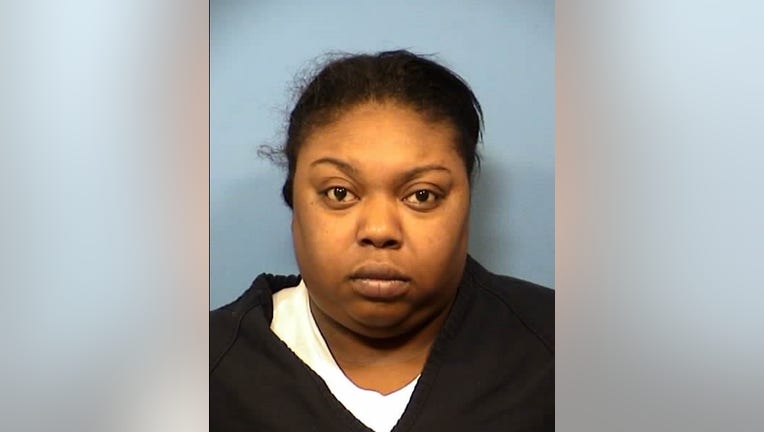 NAPERVILLE - Bail was set at half a million dollars for a woman charged with stabbing a man to death Wednesday inside his west suburban Naperville home.

Jessica Hoskin, 29, was watching TV with 54-year-old Scott Hardy at his apartment in the 700 block of Inland Circle when they started to argue, according to Naperville police and the DuPage County state’s attorney’s office.

During the argument, Hoskin stabbed Hardy in the neck, severing his carotid artery and jugular vein, prosecutors said. She left the apartment and eventually turned herself in at the Aurora Police Department.

Naperville police officers responded to a call of a disturbance at the home about 8:45 p.m. and found Hardy unresponsive and covered in blood in a living room chair, the state’s attorney’s office said. He was taken to a hospital, where he was pronounced dead.

Hoskin, who lives in Aurora, is charged with two counts of first-degree murder, prosecutors said. DuPage County Judge Liam Brennan set her bail at $500,000 during a hearing Friday. She is due back in court Nov. 5.