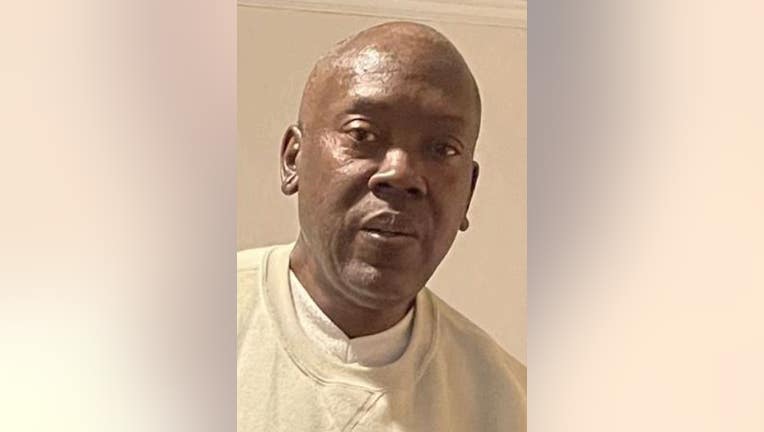 CHICAGO - Police are asking for the public's help in locating a man who was reported missing from the Austin neighborhood.

Joey Turner, 51, was last seen Wednesday in the 300 block of North Central Avenue, according to a CPD missing person alert.

Turner is 6 feet tall and weighs 180 pounds with brown eyes and a bald head.

He was last seen wearing a dark-blue shirt and stone-wash blue jeans. Turner may be in need of medical attention.

He is known to frequent the areas such as the 600 block of North Luna Avenue, the corner of Division Street and Central Avenue, and near North and Laramie avenues.

Anyone with information on his whereabouts is asked to call Area Four detectives at (312) 746-8251.