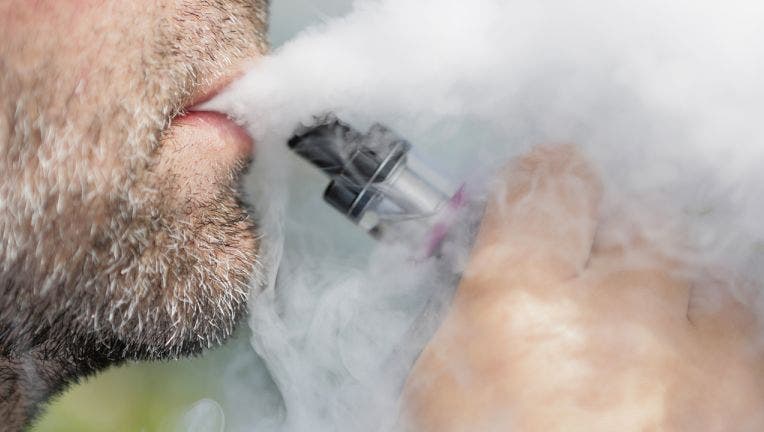 A fifth Illinois resident has died from vaping as health officials investigate a surge of e-cigarette illnesses across the country.

The Illinois Department of Public Health announced the death Thursday, one week after the last reported vaping death in the state.

Health officials have linked vaping deaths to people who smoked products containing THC and the additive vitamin E acetate, although there is more testing to be done.

So far, at least 187 people in Illinois have had a lung injury tied to vaping.

As of Nov. 20, there have been 47 vaping deaths in the U.S., according to the Centers for Disease and Control. There have been a total of 2,290 cases of lung injuries.

In August, Illinois was the first state to report a death due to vaping.

The health department declined to release details of the deaths, citing patient privacy.

Starting Jan. 1, 2020, it will be legal in Illinois for people 21 and older to possess up to 5 grams of cannabis concentrate