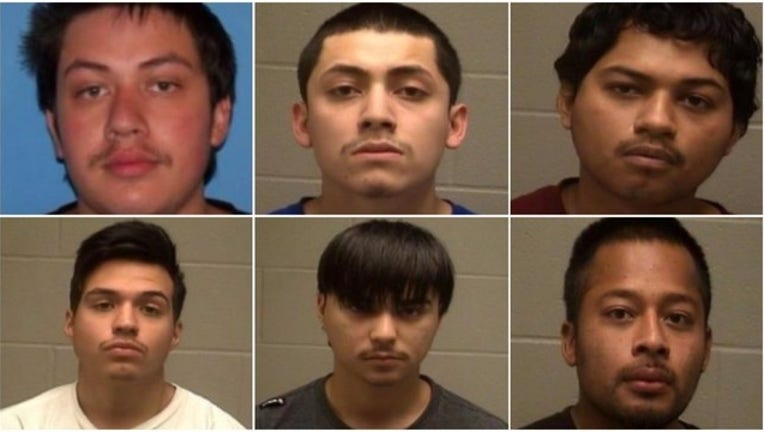 Two other teens had already been in custody and charged as juveniles for the 5:30 p.m. Thursday attack near Waukegan Avenue and Orchard Lane, according to Highland Park police.

The Highland Park High School student who was shot following an altercation was treated and released from a hospital hours after the drive-by shooting.

About noon Sunday, officers spotted a vehicle near routes 41 and 137 driven by 19-year-old William Servin Jr., a person of interest from North Chicago for whom police had issued an alert Saturday.

They pulled that car over along with another vehicle. Servin Jr. was arrested along with 20-year-old Waukegan resident Fredy Montoya — the alleged driver in the shooting — and 18-year-old Beach Park resident Jonathan Servin, who was another passenger, police said. They each face numerous felonies, including aggravated battery with a firearm, unlawful discharge of a firearm and mob action.

Three guns were found in a search of the vehicles — including the one thought to be used in Thursday’s shooting — along with an unspecified amount of marijuana, police said.