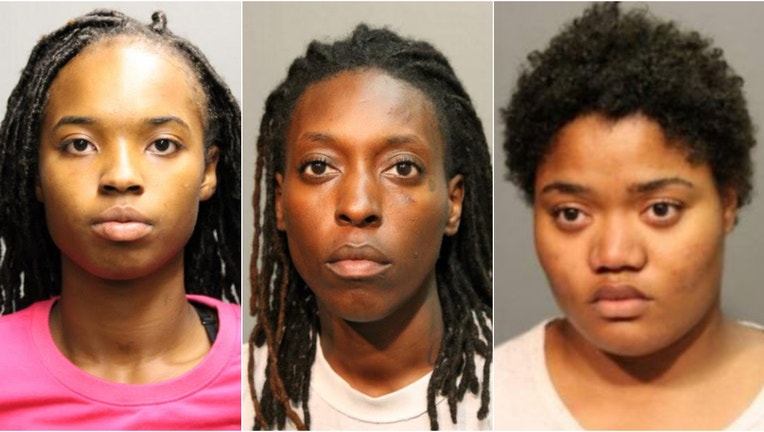 CHICAGO - Six more people are facing felony charges for looting last month in the downtown area following the police-shooting of man in Englewood.

Julisa Foster, 25, Xiaxiabon Pines, 30, Kiara Gordon, 21, Portia Wright, 33, and Ashante Ware, 18, were all charged with burglary and looting by an individual, Chicago police said. A 16-year-old boy was also charged with the same.

The charges all stem from looting incidents early in the morning of Aug. 10, police said, when crowds of people broke into stores in downtown and on the Near North Side.

The city responded by limiting access to the downtown area for a week, a releasing surveillance images of those suspected of the looting. 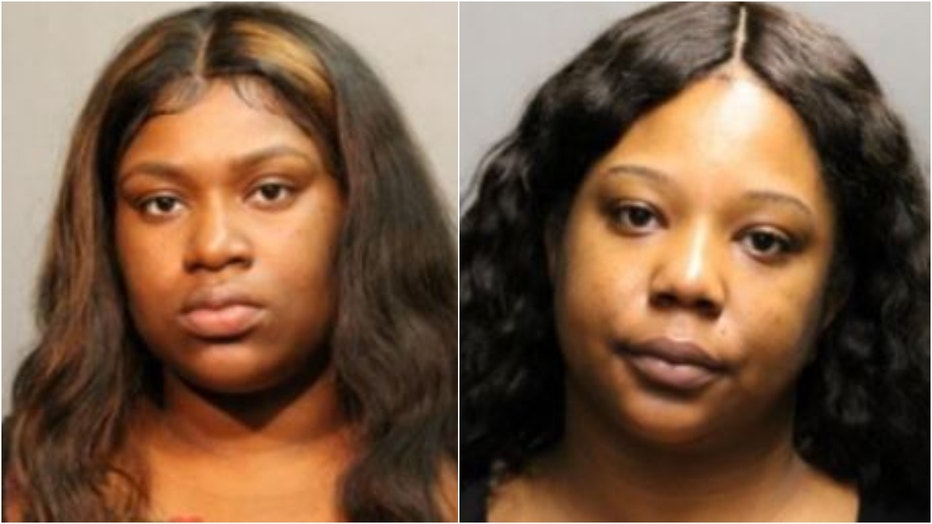