CHICAGO - Chicago police on Tuesday released photos of six people wanted for robbing and beating someone at a CTA Red Line station in Fuller Park.

The group approached a 23-year-old man about 2:30 a.m. Monday in the 200 block of West 47th Street and began beating him before forcefully taking his personal property, Chicago police said in a statement.

Police described the suspects as five Black males and one Black female, between 18 and 20-years-old. 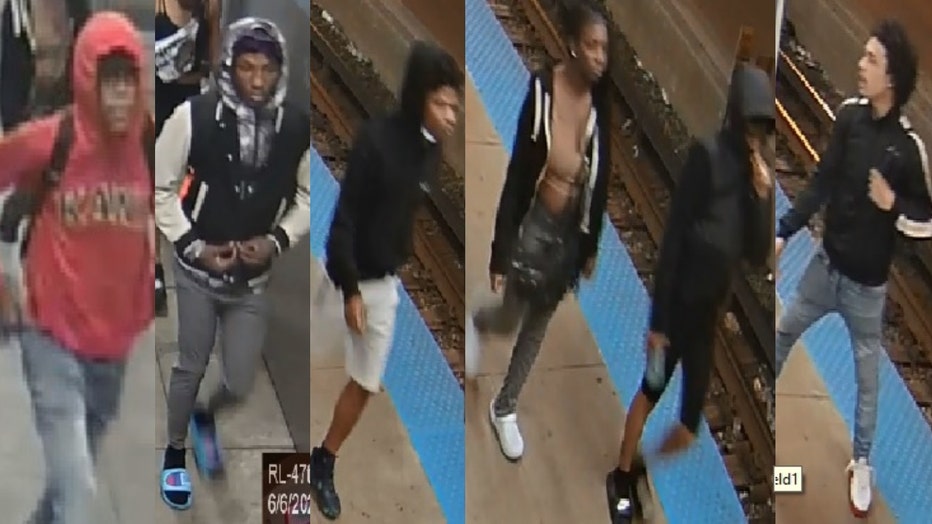