CHICAGO - Six people were shot Wednesday in Chicago, including a man who was killed at the Amber Inn Motel in Bronzeville on the South Side.

Officers responded to a ShotSpotter alert about 3 p.m. in the 3900 block of South Michigan Avenue and found Deangelo Gray, of Houston, unconscious on the ground in the parking lot of the motel, Chicago police and the Cook County medical examiner’s office said.

Gray suffered gunshot wounds to the chest and hand, police said. He was taken to the University of Chicago Medical Center where he was pronounced dead.

The shooting appears to be robbery-related, police said, and a gun was found on the man at the hospital.

In non-fatal incidents, a 19-year-old man was shot in West Garfield Park on the West Side.

He was walking about 8:35 p.m. when a black sedan pulled up on him in the 4100 block of West Jackson Boulevard, police said. He heard shots and felt pain before the black sedan sped off.

The man was struck in the groin, buttocks and torso, and was taken to Mt. Sinai Hospital in good condition, police said.

About half an hour prior, a man was wounded in a shooting in Lawndale on the West Side.

The 29-year-old was walking on a sidewalk about 8 p.m. in the 4200 block of West Grenshaw Street when a male approached him and opened fire, police said.

He was struck in the arm and took himself to Mount Sinai Hospital, police said. He was in good condition.

A man is in serious condition at Stroger Hospital after being shot on the Near West Side.

About 7:25 p.m., the 20-year-old was walking in the 2100 block of West Gladys Avenue when someone shot him in the back and shoulder, Chicago police said.

He was taken to Rush University Medical Center in serious condition, police said, before being transferred to Stroger Hospital.

A 23-year-old man was wounded in another shooting in Lawndale..

The shooting happened about 12:15 p.m. in the 2700 block of West Flournoy Street, Chicago police said. He was taken Mt. Sinai Hospital in serious condition with a gunshot wound to his groin area.

In the day’s first reported shooting, a 35-year-old man was wounded in a drive-by on the Dan Ryan Expressway in Fuller Park.

He was driving about 2:15 a.m. when someone inside a silver-colored SUV fired shots at him near the 47th Street exit, Chicago police said. He was struck in the buttocks and rushed to the University of Chicago Medical Center, where he was treated and released. 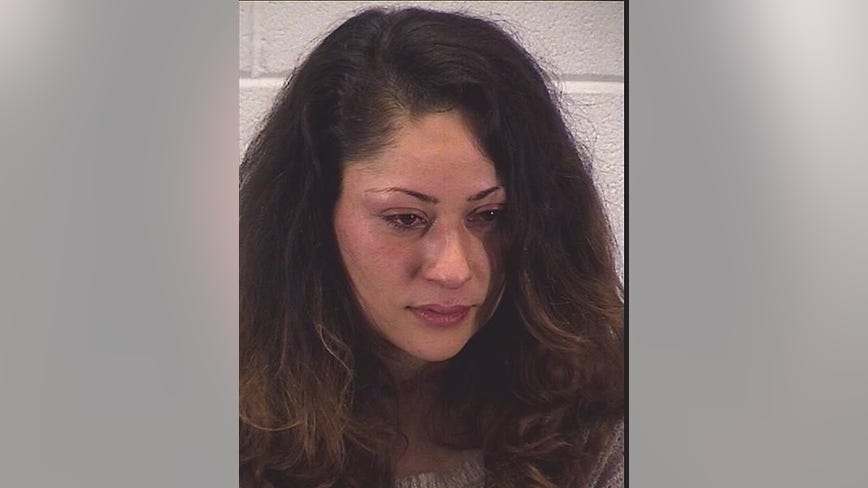 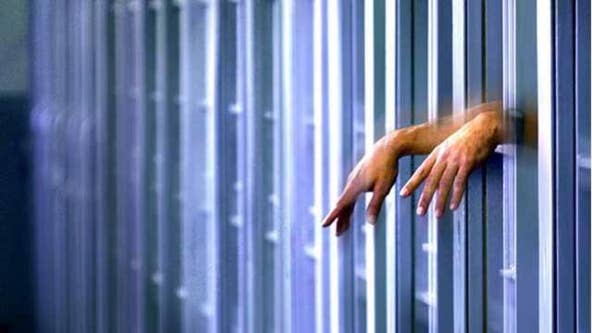