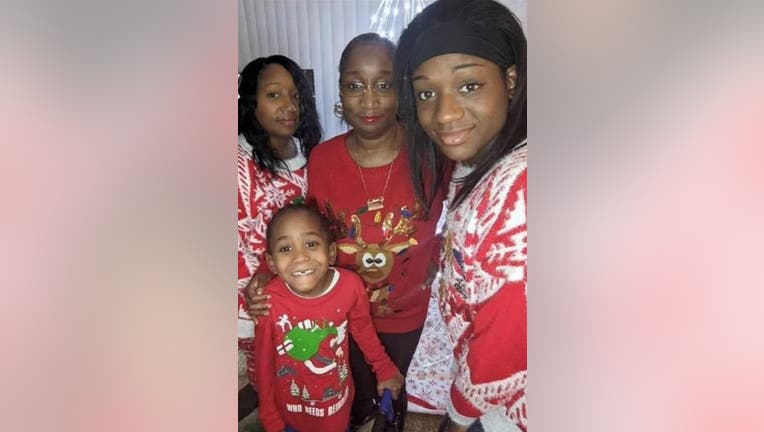 ROLLING MEADOWS, Ill. - Four people were killed, including a 6-year-old boy, in a crash on Illinois Route 53 Saturday night in suburban Rolling Meadows.

A 32-year-old man was driving a 2018 Jeep about 11:30 p.m. on Route 53 when he struck the back of a Ford Fiesta which was stopped on the right shoulder at Kirchoff Road, Illinois State Police said in a statement.

The impact caused both cars to veer across all lanes before stopping on the left shoulder, state police said.