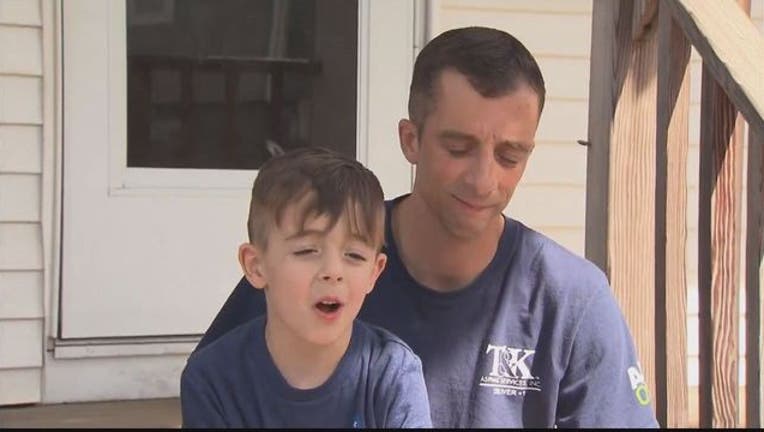 QUINCY, Mass. - A 6-year-old boy in Massachusetts might have a future in law enforcement after he called 911 because his dad ran a red light.

Robbie Richardson and his dad were headed home when his dad took a right turn on red.

Robbie thought that was wrong and told his dad he was calling the police.

During the phone call Robbie made sure to tell the dispatcher that his father was driving mommy's new car.

The dispatcher made sure the father was OK and Robbie's dad apologized and said there was no emergency.