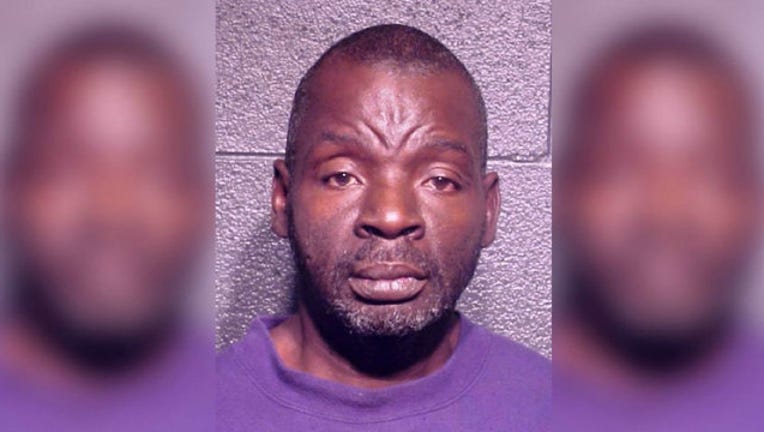 Donald J. Allen was last seen by a neighbor about 11 p.m. at 21601 Cynthia Ave. in Sauk Village, according to an alert from police in the suburb.

He was described as a 5-foot-10, 160-pound black man with brown eyes, police said. He was last seen wearing a black jacket, blue jeans and black shoes.

Allen is on medication for seizures, has no cell phone and no hospitals in the area have reported him as a current patient, police said.

Anyone with information about his whereabouts should call Sauk Village police at (708) 758-1331.