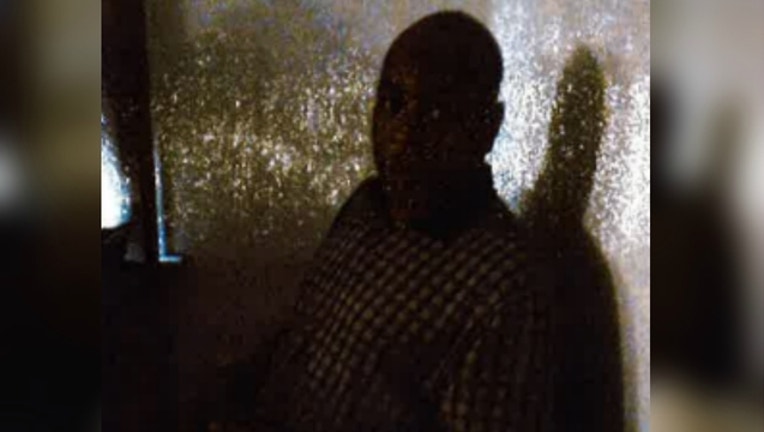 CHICAGO (SUN TIMES MEDIA WIRE) - A 63-year-old man with dementia was reported missing Thursday from the Gresham neighborhood on the South Side.

Holmes was reported missing after he fled on foot on Paulina from 77th Street when his son attempted to pick up him up from West 77th Street.

Holmes is described a a 5-foot-10, 150-pound black man with a bald head and a slight gray beard. He was last seen wearing an olive green quarter-length coat with a gray sweatshirt underneath, tan khaki pants and gray gym shoes with blue stitching and orange material, police said.

Anyone with information on Holmes should contact the Area Central Special Victims Unit at 312-747-8380.