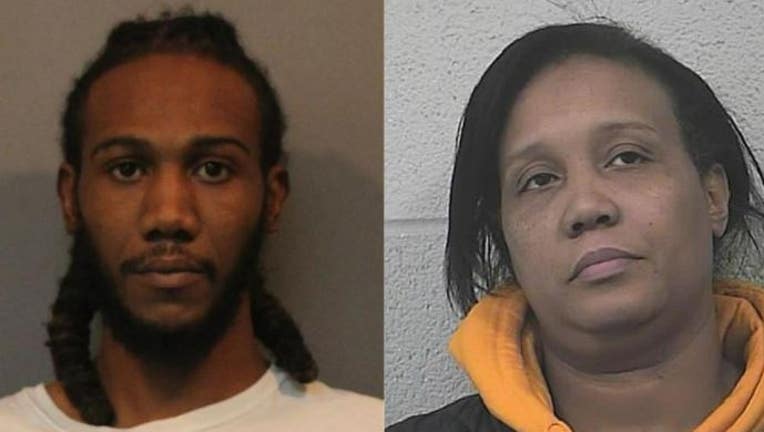 GARY, Ind. - Two people have been charged with selling drugs, and seven children were removed from a suspected drug house in Gary, Indiana Wednesday.

Jeffery Howard Jr., 30, and Cheryl Hollins, 58, have been charged with child neglect and possession and dealing of a controlled substance.

The Lake County Sheriff's Office said the residence was identified as the location where a fatal overdose victim purchased narcotics in February.

During the search, officers confiscated two handguns and suspected narcotics — including heroin, cocaine, oxycodone and marijuana. 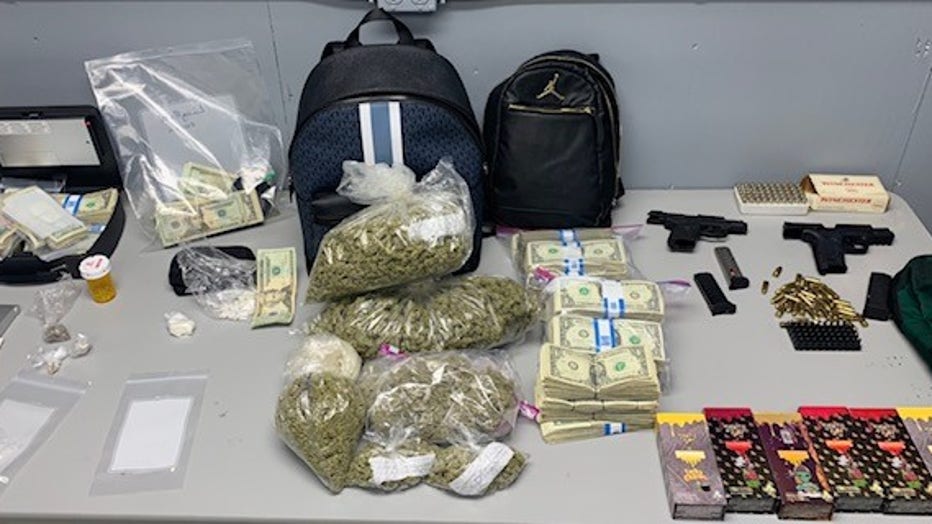 Seven children between the ages of one and 15 were taken from the home and were placed into the custody of Child Protection Services.

The children were determined to be grandchildren, nieces and nephews of Hollins.

Four of the children are still in CPS custody. Three have been released to their parents.

Hollins and Howard Jr. are currently being held at the Lake County Jail.