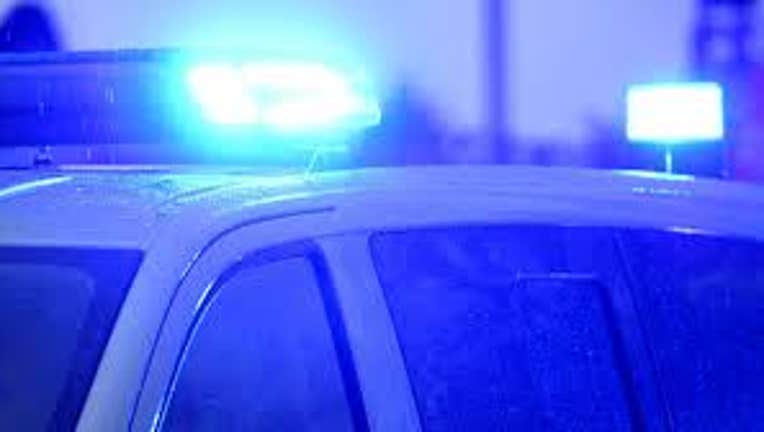 CHICAGO - Seven people were shot, one of them fatally, Wednesday in Chicago, including a man who was found fatally shot in Riverdale on the Far South Side.

Officers responded to a ShotSpotter alert about 11:20 p.m. and, with help from a police helicopter, found a man unresponsive near a parking lot in the 300 block of East 133rd Street, Chicago police said. The man was shot in the face, back and leg. Dion Hartwell Jr., of West Pullman, was pronounced dead at the scene, according to the Cook County medical examiner’s office.

In non-fatal shootings, a 20-year-old woman was shot inside a home in Austin on the West Side. She told officers she was inside a home about 11:30 p.m. in the 4900 block of West Augusta Boulevard when she got into an argument with a man she knew, police said. He the shot her in the abdomen. She was taken to Stroger Hospital in fair condition. The man was not in custody.

About 7:45 p.m., two people were shot in Roseland on the Far South Side. A 43-year-old man was struck in the chest in the 11300 block of South Normal Avenue and taken to Roseland Hospital in critical condition. Another man, 23, was in good condition at the same hospital with a gunshot wound to his hand.

Hours earlier, a 40-year-old man was shot in Marquette Park on the South Side. Someone shot him in the leg about 5:50 p.m. as he stood on a sidewalk in the 6300 block of South Artesian Avenue, police said. He was taken to Holy Cross Hospital in good condition.

About 2:10 p.m., a 38-year-old woman was shot in Lawndale on the West Side. She was sitting in a vehicle in the 1100 block of South Kostner Avenue, when someone fired shots, striking her in the leg and wrist, according to police. The woman was taken to Mt. Sinai Hospital in good condition.

The day’s first reported shooting seriously wounded a 16-year-old boy in Englewood on the South Side. About 2:15 a.m., he was walking in the 7100 block of South Union Avenue, when he heard shots and felt a pain, police said. He was struck in the chest, torso, and was taken to the University of Chicago Medical Center.