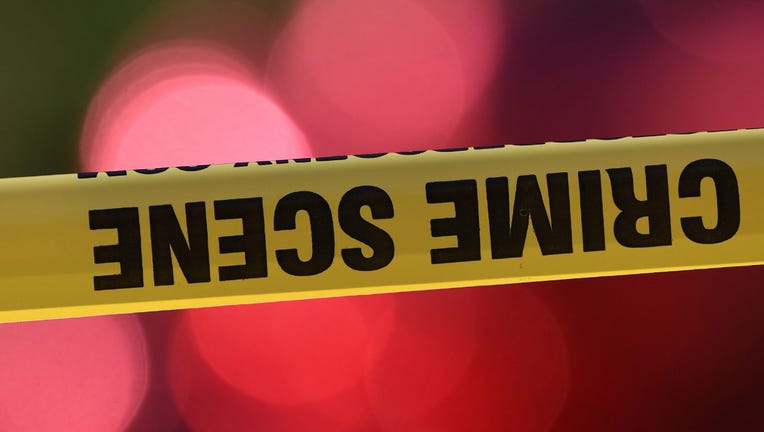 The day’s first reported fatal shooting killed a 31-year-old man in a drive-by in Grand Crossing on the South Side.

He was walking in the 1400 block of East 73rd Street about 1 a.m. when someone in a passing black SUV fired shots at him, Chicago police said.

He was struck in the left shoulder, the armpit and taken to University of Chicago Medical Center where he was pronounced dead, police said.

Though the Cook County medical examiner’s office has not yet released the man’s name, an autopsy ruled his death a homicide.

Two men were wounded, one of them fatally, in a shooting in the South Shore neighborhood, police said.

Chicago police released few details immediately after the shooting, which happened about 1:25 p.m. in the 7000 block of South Paxton Avenue.

An 18-year-old was found inside a home with gunshot wounds to his chest and right arm, police said. He was taken to the University of Chicago Medical Center, where he was pronounced dead.

Another man, 19, was shot in his shoulder and back, police said. He was taken in fair condition to Trinity Hospital, and transferred to Christ Medical Center in Oak Lawn.

The Cook County medical examiner’s office identified him as being Rashad Verner. He lived in South Shore.

In non-fatal shootings, a woman was shot in South Chicago.

The 44-year-old was arguing with a man she knew in the hallway of an apartment building about 9:22 p.m. in the 8300 block of South Colfax Avenue when the man opened fire, police said.

The woman was struck multiple times in her abdomen and taken to the University of Chicago Medical Center in critical condition, police said.

A 30-year-old woman was shot in West Pullman on the Far South Side.

About 7 p.m., she was inside a home in the 100 block of East 118th Street when someone outside opened fire, police said.

The woman was struck in the elbow and right side of her body, police said. She was taken to the University of Chicago Medical Center in fair condition.

Two hours prior a man was wounded in a shooting in Austin on the West Side.

In the day’s first reported shooting, a man was wounded in Englewood on the South Side.

About 3 p.m., he was in the 6700 block of South Lafayette Avenue when someone opened fire, striking him in the ankle, police said.

The 18-year-old was taken to a hospital in fair condition, police said.