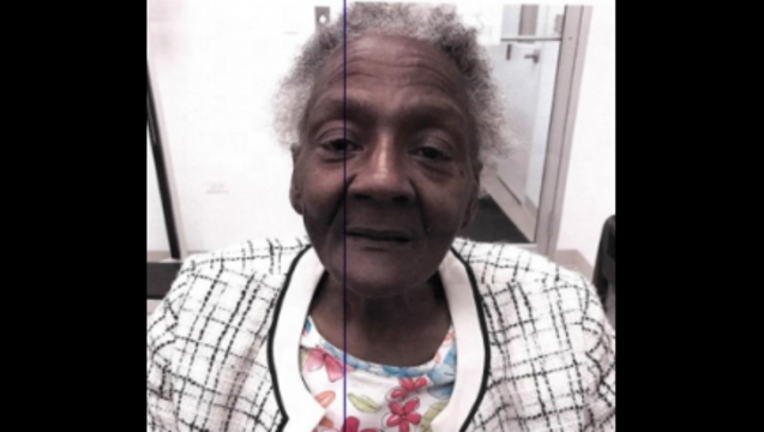 SUN-TIMES MEDIA WIRE - A 70-year-old woman who was reported missing from the South Side Back of the Yards neighborhood has been found and reunited with her family.

Hattie Allen, 70, was last seen Tuesday near 4700 S. Marshfield Ave., according to a missing person alert from Chicago Police.

Allen has since been located and is no longer considered a missing person, police said Wednesday morning.