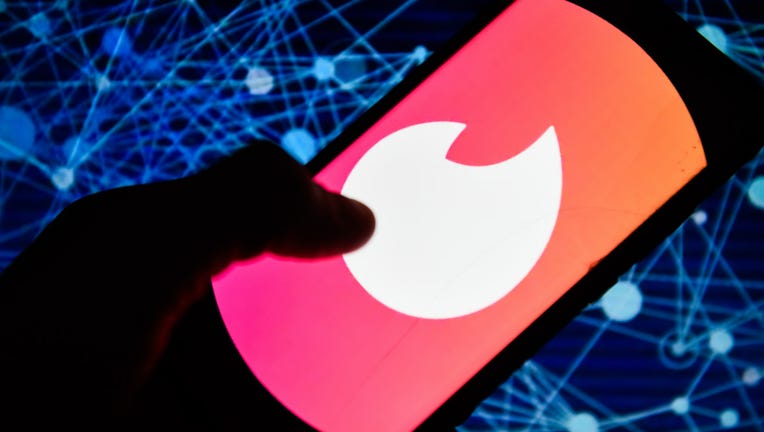 In this photo illustration, the Tinder logo is seen displayed on an Android mobile phone. (Omar Marques/SOPA Images/LightRocket via Getty Images / Getty Images)

More than 70,000 photos of female Tinder users are being shared without permission on a forum that promotes cybercrime, a member of New York City’s task force on cyber sexual assault told reporters Thursday.

Aaron DeVera said the task force discovered the photos -- and nearly 16,000 Tinder users IDs -- on an undisclosed website that is known for trading malware, according to tech news website Gizmodo.

"Dumps of data such as this typically attract fraudsters, who use it for making large collections of convincing fake accounts on other platforms," DeVera, a researcher for the cybersecurity firm White Ops, told the outlet. "Stalkers might use this in a more targeted manner, in an effort to add to a collection of data to use against an individual. Long-term concerns is that these pictures could be used for fraud and privacy violations."

A Tinder spokesperson told Gizmodo that the use of any photos or information from the app outside the app is strictly prohibited.

Neither Devera nor Tinder, which is owned by Match Group, immediately responded to FOX Business' request for comment. 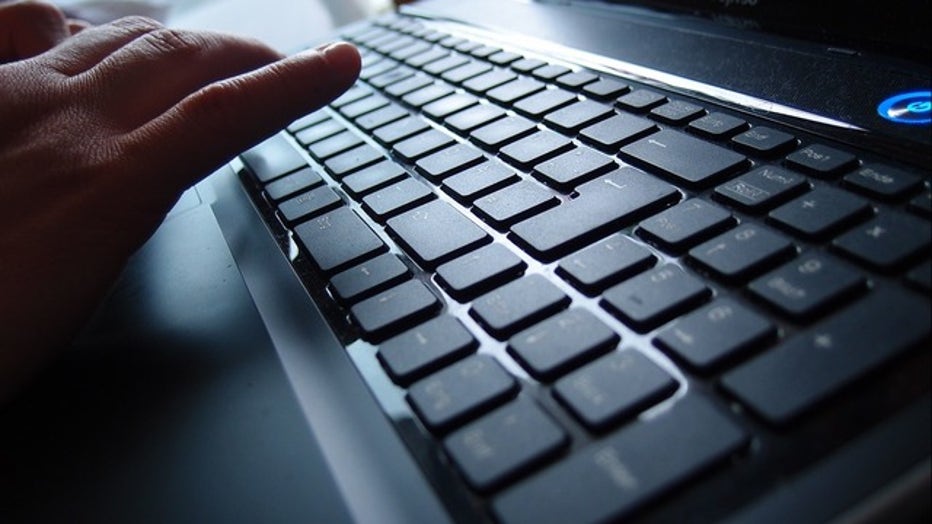 Some users' iPhone models could be discovered through the photos, as well as limited metadata, which allowed investigators to determine that most of the photos used were taken this year, Gizmodo reported.

DeVera told Gizmodo that the New York task force was disturbed by how the Tinder data being shared by bad actors is "very openly targeting female-presenting users."

"Given the context of this being a dating app, there are photos a person may not necessarily want presented to the public," DeVera said. "Further, not only is it sorted by userID, but it is also sorted by whether or not there is a face in the picture."