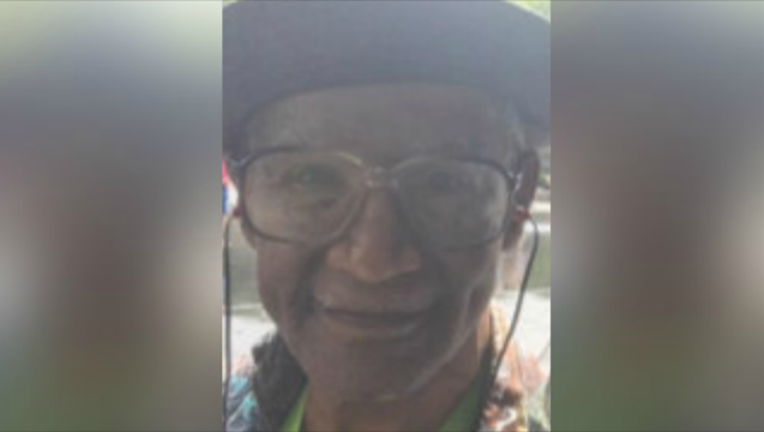 James Bell, a 71-year-old resident of the South Shore neighborhood, was reported missing from Gottlieb Hospital, according to Chicago police.

He was described as a 5-foot-5, 175-pound black man with brown eyes and no hair.

Anyone with information about Bell’s whereabouts was asked to call Area Central detectives at (312) 747-8380.