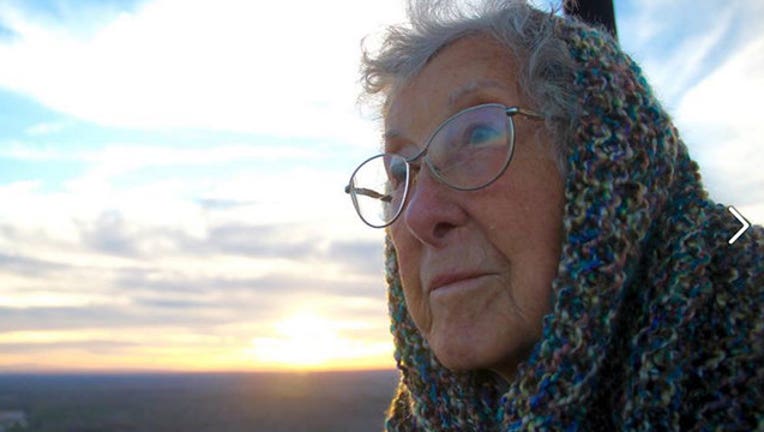 During the same two-week period, her husband, Leo, was dying, Norma, learned that she had a large, likely cancerous mass on her uterus. Two days after Leo died she was in a doctor's office learning about surgery, then radiation and chemo.

When the doctor was finished he asked her how she would like to proceed.  The Michigan woman replied, “I’m 90-years-old, I’m hitting the road.”

That was in August.  Now, six months later, she is still on the road with her son and daughter-in-law.

More than 70,000 people on Facebook are following her journey.